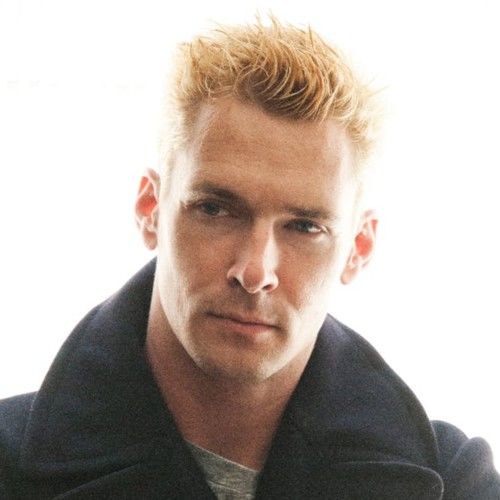 The long and winding road from Aurora, Ontario whether running around on the big, tit-shaped hill or spending a few nights on the run sleeping under park slides and reading Portrait of the Artist as a Young Man.
From that small town through the States, France, Eastern Europe, India, China, Japan, Thailand, Ecuador, Nicaragua, Hawaii... to name only those, three new languages later, a ton of short films, theatre, video later, a law education and master's later, professional cinema industry work later... and here I am.
In Los Angeles, California working to begin a Restorative Justice program in the San Gabriel Valley for under-privileged youth and diving into the film industry with any free time (well, theres getting better at Japanese, working out, exploring nature and stuff, too... but yah). Life goes on, and the party never stops. 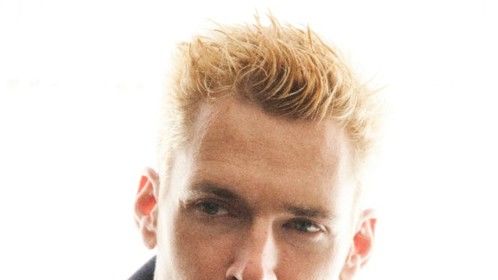 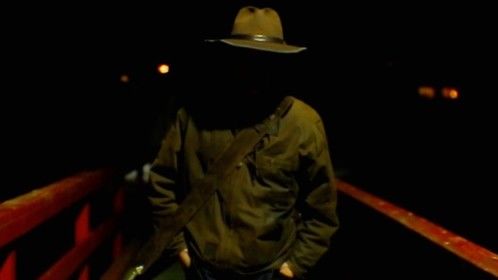 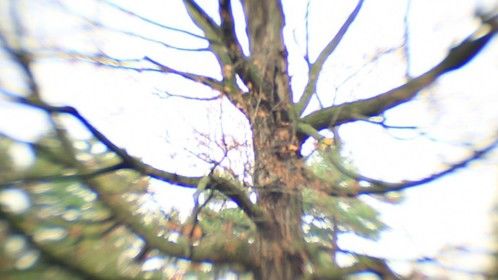 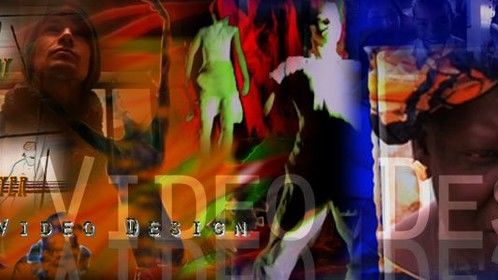 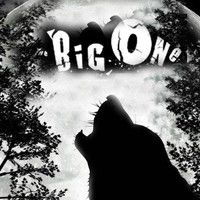 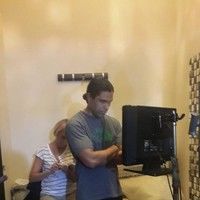