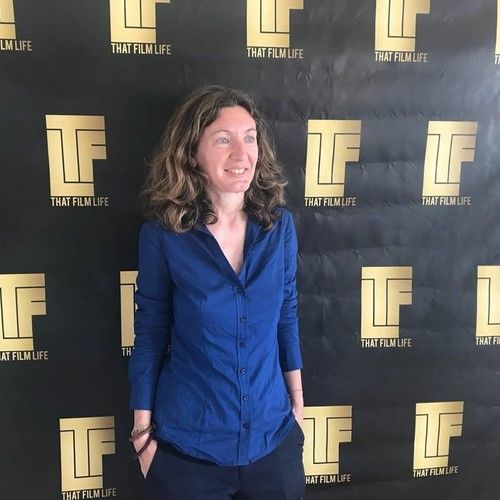 Simona Calo is an Italian screenwriter and director. She has recently written and directed "The New Normal", which was selected and awarded at some international film festivals. It suggests a peculiar solution to the Covid emergency and represents an even more original way of production. In fact this movie was shot during the lockdown. The actors, based in different countries, never met or talked to each other.

The Italian artist has also distinguished herself in the field of screenwriting, reaching the prestigious milestone of a semi-final position, in the competition for the 2018 Golden Plume in Cannes, with the thriller "The Dark Side of the Law".

In 2017, she had already directed "Ovunque ma non qui" (Anywhere but here), a multi-award winning short film about violence against women. "Hasty Decisions", made in 2019, was another important work which addresses the issue of bullying and the explosion of violence in the younger generations.

Earlier in her career, in 2016, she wrote and directed her first work, "E poi la fine" (And then the End shall be), an award-winning documentary film about the famous Italian painter Dario Chiericallo.

Her new work, "Vicolo degli onesti" (Honest Men's Alley), will soon be released. It's an interesting documentary film on the Italian medical malpractice with three important testimonies; from the world of television communication (Piero Chiambretti), justice (Gherardo Colombo) and politics (Antonello Soro). All instances in support of the struggle that an Italian doctor has fought and still fights to improve what in Italy appears to be an almost atavistic problem. 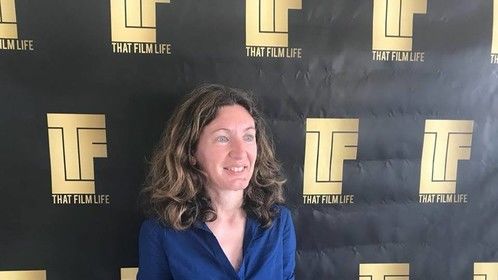 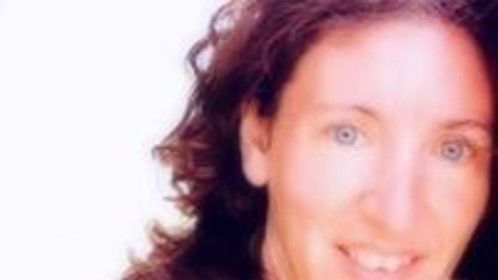 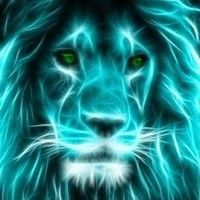