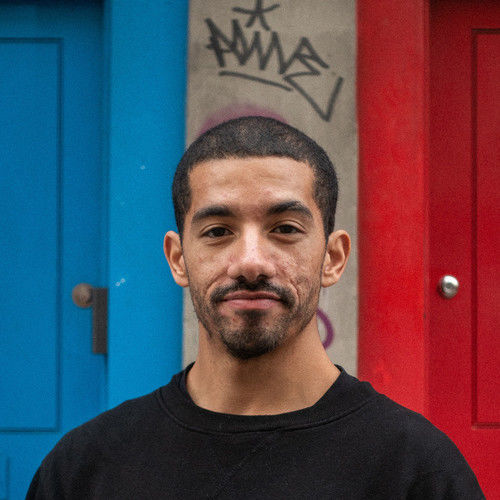 Have features, pilots and short scripts all available for low, low prices.

I love research, so enjoy pieces that are either based on real events or are based on subjects such as a specific profession, a scientific subject or a culture for example. But I love to splice that into any world such as fantasy or dystopias. 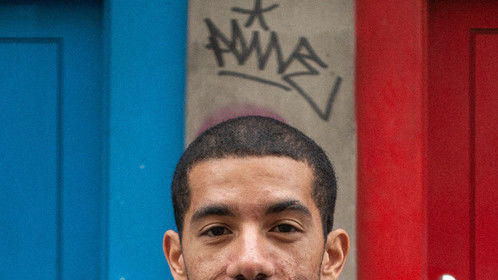 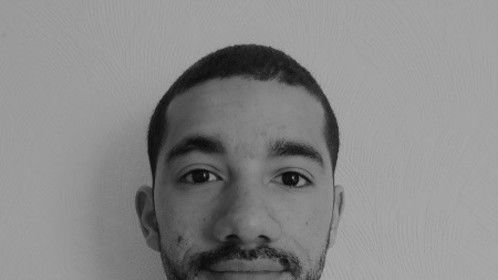