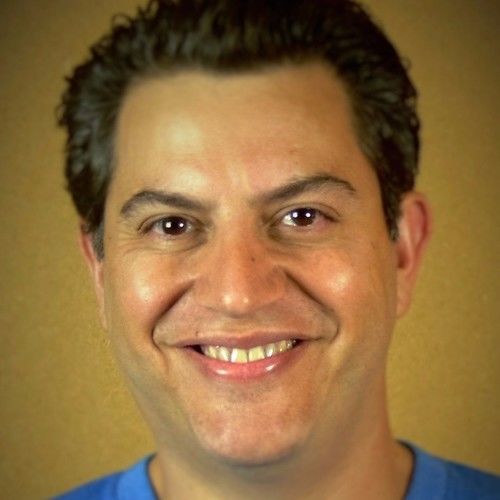 Sixto Perez is a bilingual character actor born Halloween 1973 in Cuba. Fell in love with acting after taking drama senior year of high school cause it was an easy class, but never continued after that. Early in 2014 began working as an extra and booked a commercial, he was hooked again. Did a few student films, web series, TV pilots and feature films in Miami. Looking for more acting opportunities relocated in early 2016 to Los Angeles. Lets see what happens next 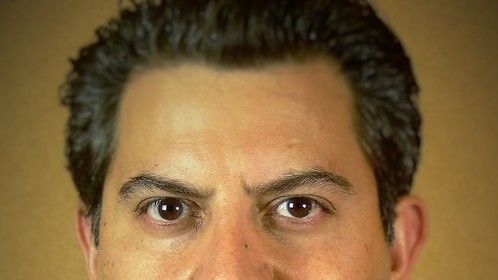 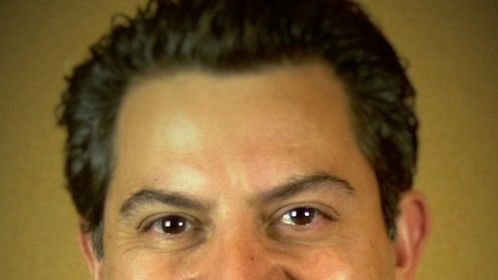 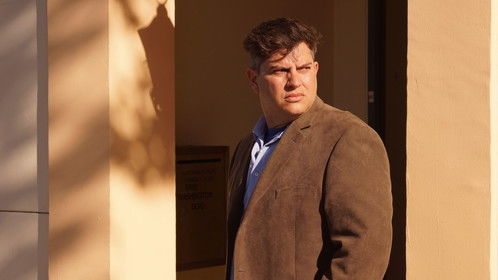 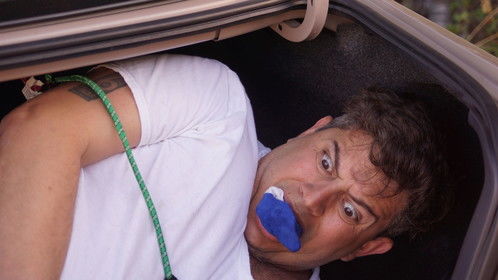 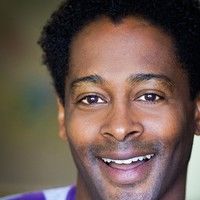 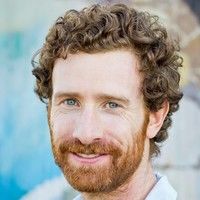 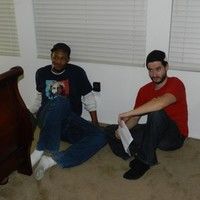 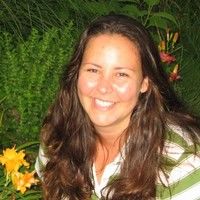 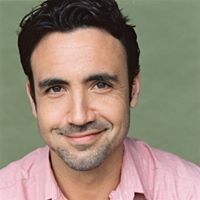 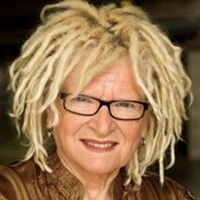