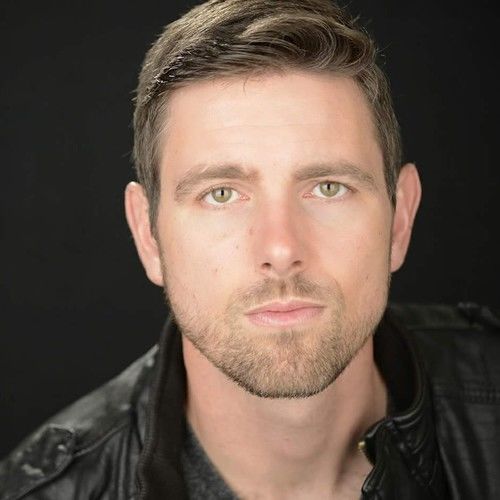 Sylvester began acting in 1998 as well as lighting design and set construction for theatrical kproductions. After graduating in 2001 he attended Ball State University in Indiana where he enlisted in the Indiana Army National Guard as an 11B Infantryman.

In 2004 he was called to Active Duty to go to Afghanistan in support of Operation Enduring Freedom III. Upon returning to spend some time experimenting in other industries he returned in 2007 to his hometown of Lake Charles, Louisiana and enrolled in the theatre program at McNeese State University, pursuing a double concentration in Design and Technical Theatre and Performance to become a member of the McNeese Bayou Players.

While attending MSU, he had the opportunity to both design lights and have the principal role in Lee Blessing's "Two Rooms", for which he received an "Excellence in Lighting" award at the Kennedy Center American College Theatre Festival (KCACTF). Sylvester also served as the primary lighting designer from 2008 until 2013 for the Governor's Program for Gifted Children (GPGC) summer program. Sylvester also served as lighting director for KPLC Channel 7's "Annual Children's Miracle Network Telethon" while attending.

After graduating in 2010 from MSU, he went on to Los Angeles to pursue performance, production, and technical aspects of the film industry, a goal since he first stepped into the theatre.

Since moving to Los Angeles, Sylvester (or Sly as he is called in L.A.) has had the opportunity to work on various film projects, including his own, and occasionally picks up lighting design gigs to experiment. Currently he can be found at Silver Birches as an Assistant Production Manager when he isn't on set or in the theatre. 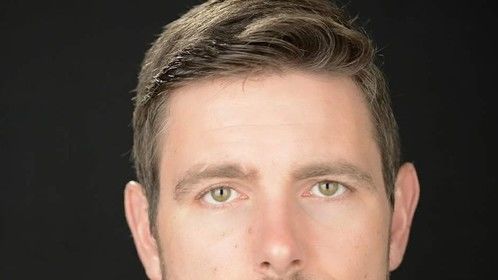 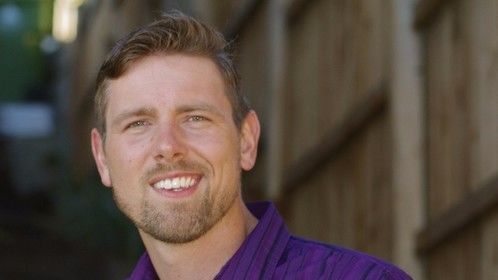 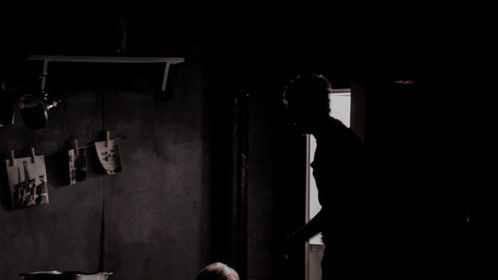 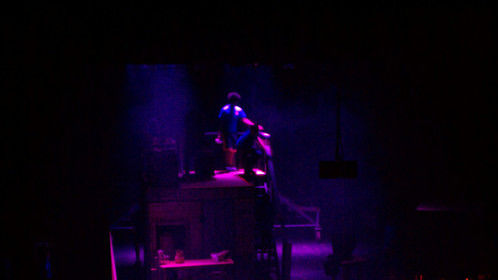