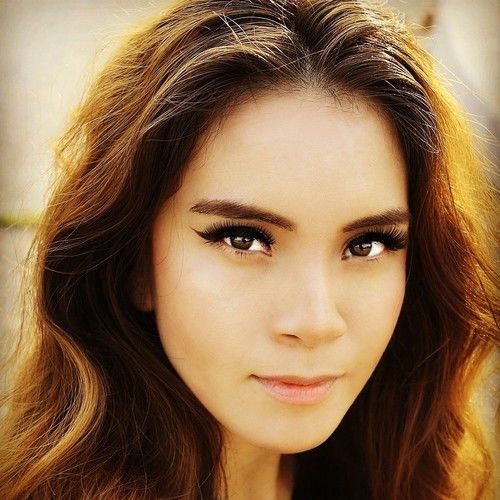 My career as a filmmaker started in the year 2010 working in the office management for Televisa Baja California, Mexico. A few years later I moved to Los Angeles persuing my career as a filmmaker. I've had the amazing opportunity to grow as a filmmaker learning all the crew positions and what it takes to create a story. I have worked on different productions working in short films, commercials, music videos, and feature films. I've worked on mutiple crew positions, directing has been the most rewarding. Being a writer and director has tremendously expanded impacted my life and self-growth. My mentors who guided me throughout this journey were industry professionals such as, John Penny, Michael Zoumas, Linda Cowgill and Marlee Roberts. 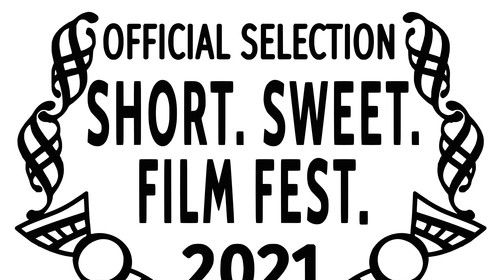 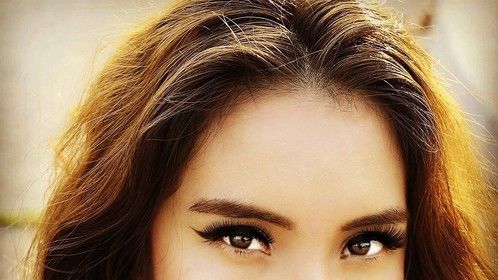 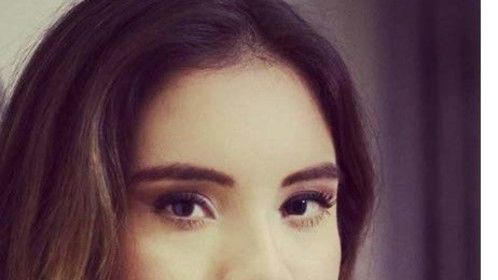