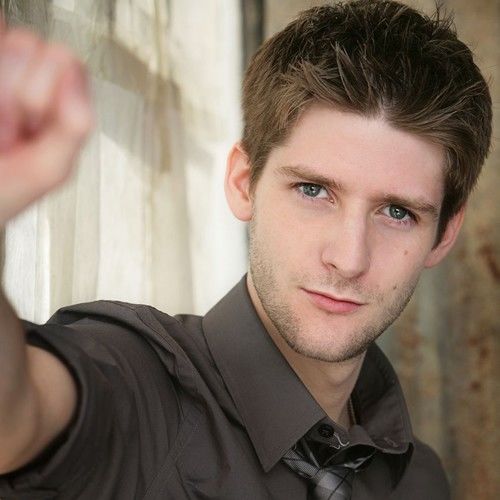 Steven Molony is a film actor in Los Angeles, CA with a background in theatre. Molony landed the lead role of Dr. Arkham on the hit web series The Joker Blogs for which he was invited to the Wizard World Comic Con in Austin, TX. He went on to win an Indie award for his lead performance as Alex in the independent feature film Pinching Penny, which was released internationally on DVD and VOD across multiple platforms. In 2014, Molony won the Award of Excellence from the Accolade Global Film Competition for his performance as twin brothers in the feature film Efficiency, now available on DVD and VOD. Following Efficiency, Molony went on to play a character suffering with Cystic Fibrosis in the fantasy/adventure film, Oxenfree. He most recently worked on the feature film Valley of Bones alongside Autumn Reeser, and Rhys Coiro. 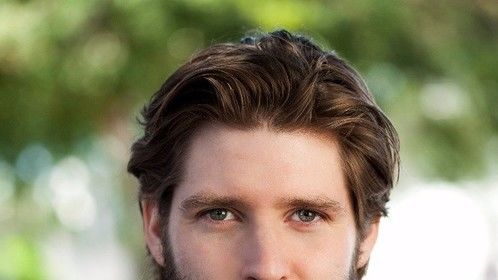 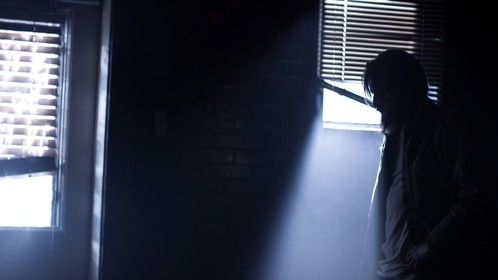 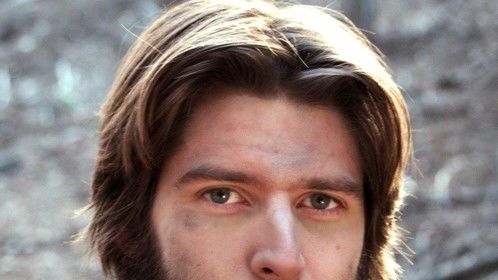 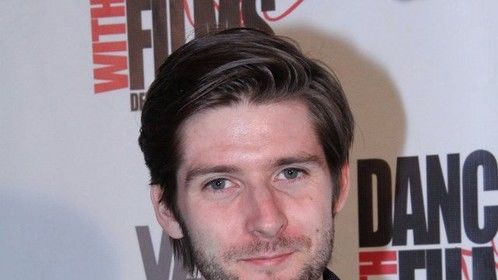