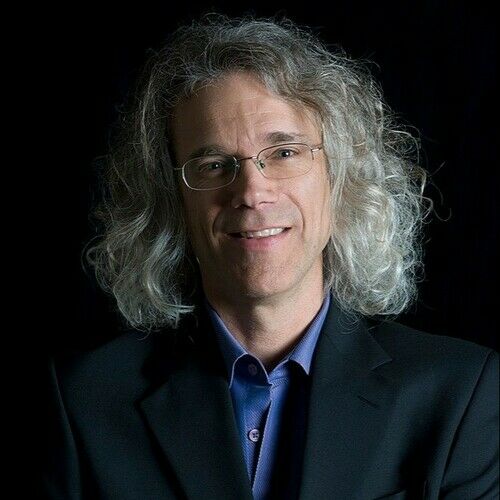 A former stay-at-home dad, Steve returned to pursuing his musical dreams, started to find his voice, and much to his surprise, people started listening.

He tours as a lead singer/guitarist for the headline act, "Hotel California - A Salute to the Eagles", helping to recreate the legendary sound of the Eagles and performing in major venues across the U.S. Equal to his passion for the stage is his love for creating original music for film, TV, and recording artist placements.

His latest release is a single; the Leonard Cohen penned classic, "Hallelujah". 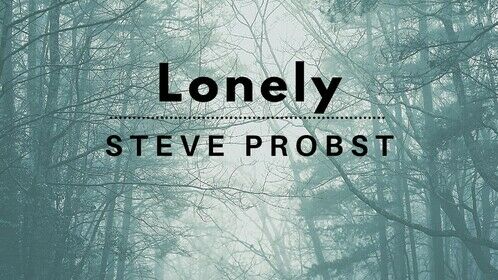 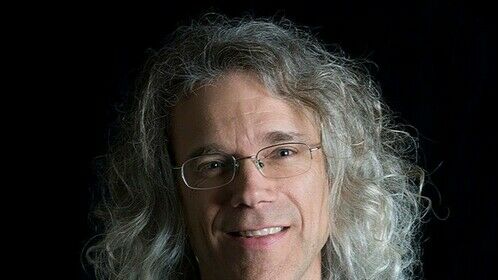 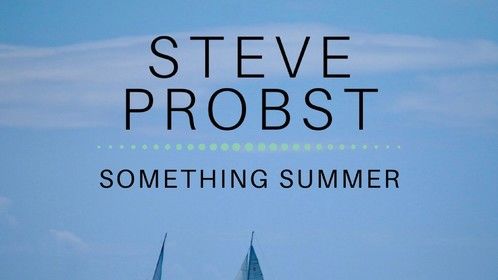 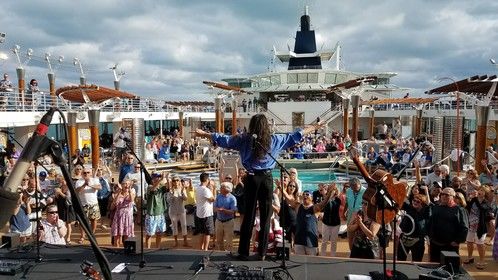 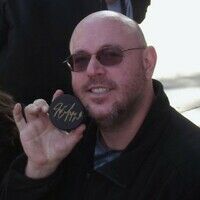 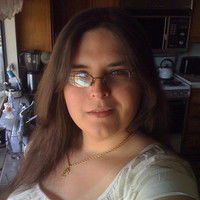 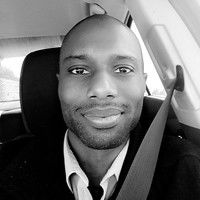