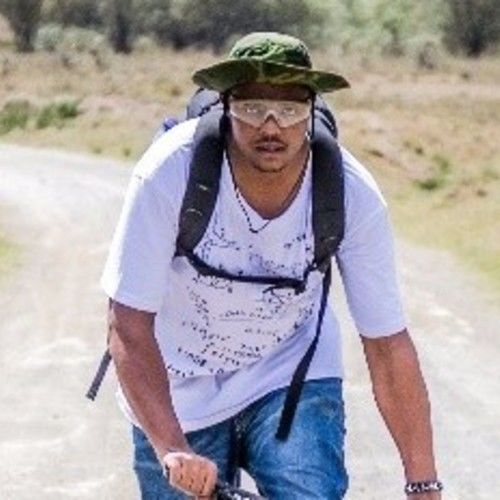 Steve Toom is a filmmaker, fixer, creator and photographer born in Eldoret, Kenya. He studied design in Nairobi capital. He developed a curiosity for film production after his footage was rejected by a TV network. He joined Africa Digital Media Institute for Film and Television Production.

Steve has been in the film and TV industry since 2012. He has been part of many film productions, documentaries, TV shows, campaigns and virtual reality. He is a great team player who delivers and gets along with the crew.

Some of his work is in Netflix, local television; PlayStation VR, Youtube and his wildlife campaigns have been seen by many in conferences which helped to raise funds for conservation. He is dedicated to his craft and ready to work in any condition all over the world. 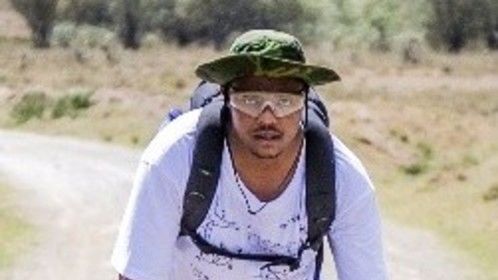 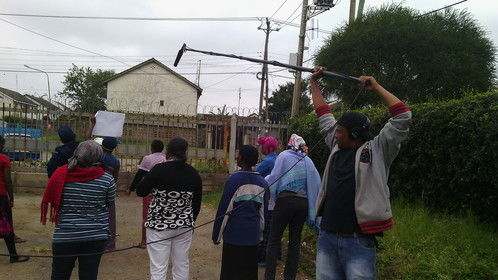 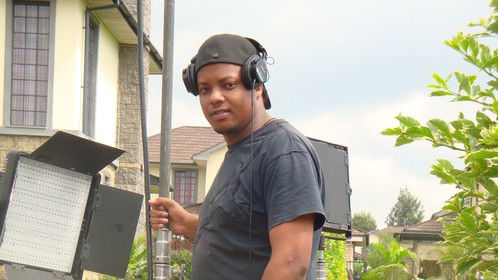 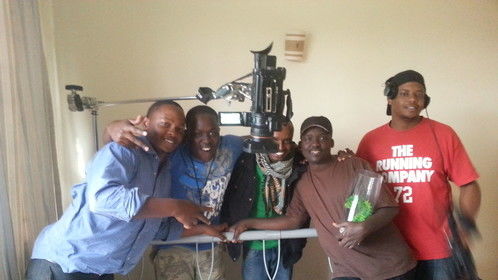 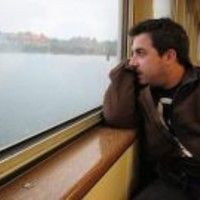 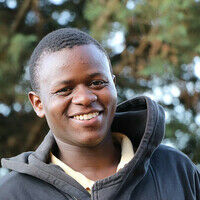 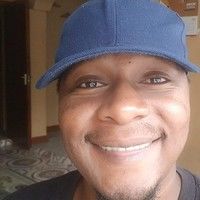