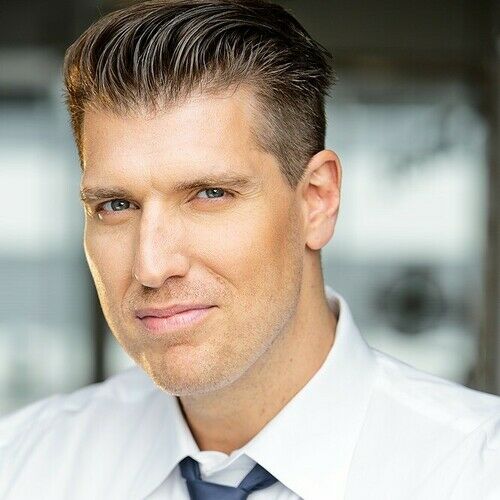 John Gearries is the founder of Stronger Entertainment Inc. and a Second City graduate. He’s created, produced and wrote a feature films, sketch comedy, short films and TV pilots. John is also an established actor and attained roles on the following shows and films The Young and the Restless, Celia and The Year One. He’s an active member in the Second City community. 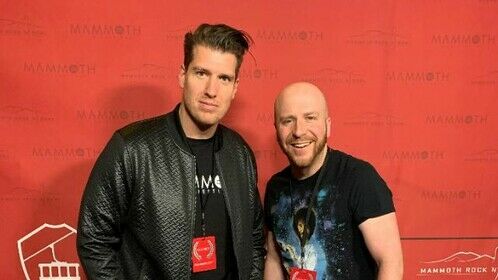 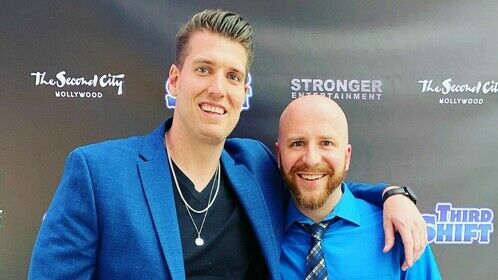 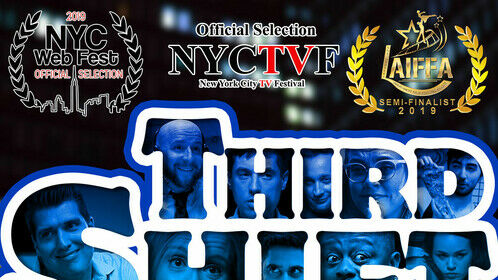 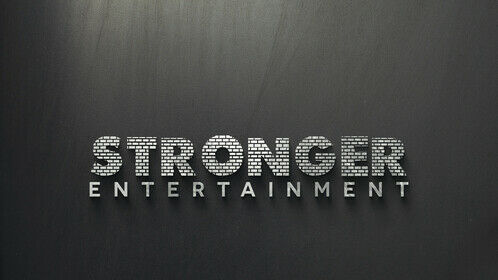 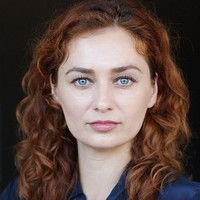