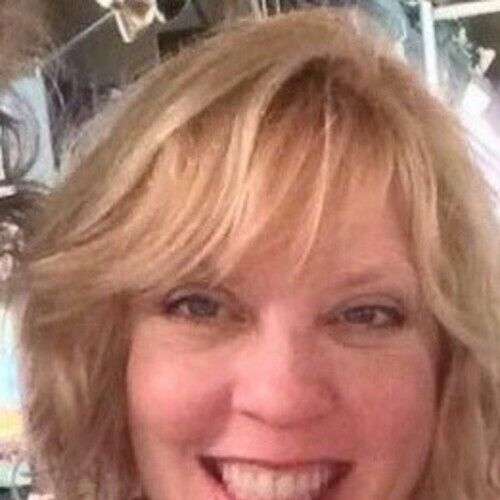 A little about me - I'm the writer/director of a dark comedy fiction podcast, THE AMERICAN IMMORTAL, which is being produced by Twenty-two Twenty-Two Media with a Fall 2021 target release. () I am also, after a long delay, finally finishing post on a comedy short film BABYDOLL.

As a writer, I specialize in stories that focus on the challenges and inherent humor of being human. I love subtext and according to my family, I am funniest when I'm being most sincere.

Some background - I've written and sold screenplays to Hallmark Hall of Fame and NBC, Cosgrove-Meurer to name a few. I was a James A. Michener Fellow in Screenwriting at the University of Texas and I currently teach Screenwriting, TV, Writing and Web Series Creation at Texas State University. I'm also a playwright who's written and produced 9 children's musical comedies and numerous plays. While I'm no longer taking on clients so I can focus on writing and production, I have been a private coach and script consultant teaching writers of all ages and experience - beginners to film contest award winners - for more than 20 years. 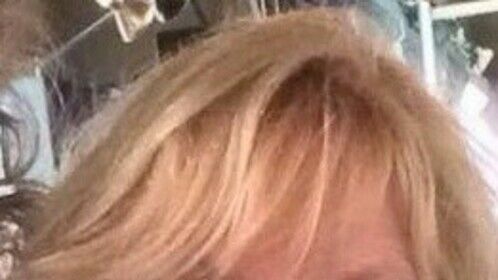 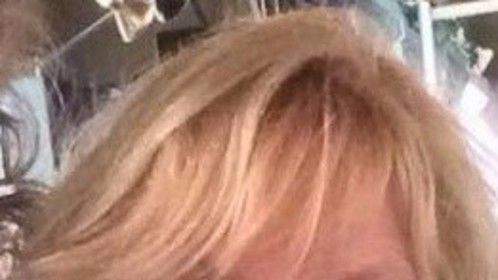 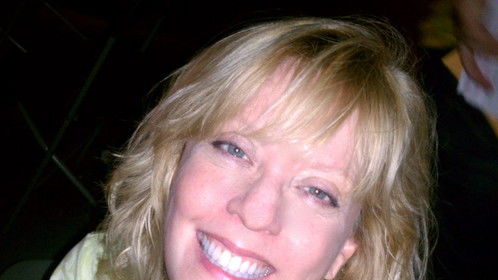 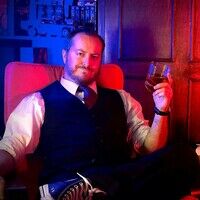