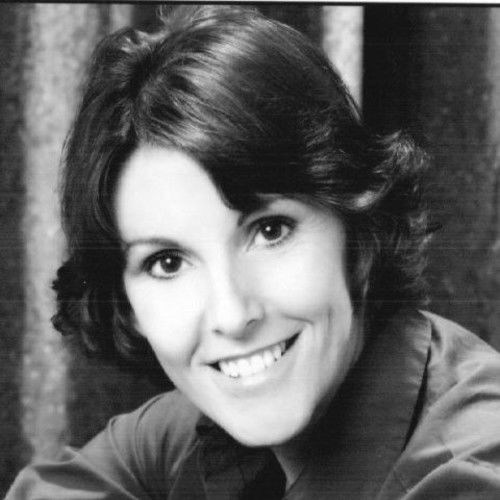 I own Hutson Talent Agency , Inc, In Southeast VA , I represent actors and models for TV, Film, Commericals, Print etc. My actors are from all over the US. I work nationally as well as internationally.

Unique traits: I love to sing, dance, paint, talk to people, I have a thick Irish brogue. My favorite quote is "The greater the Artist, The greater the doubt, Perfect Confidence is granted to the less than talented as a consolation prize" author Robert Hughes