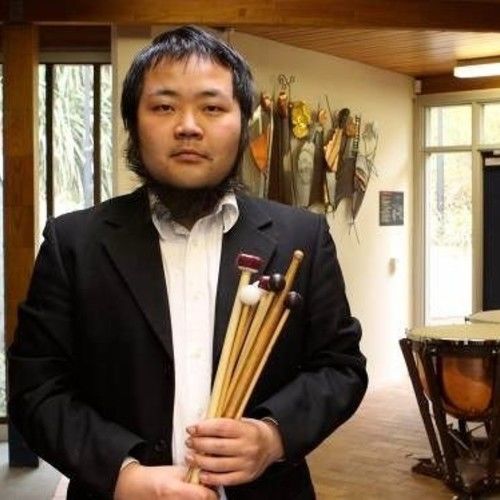 Takumi Motokawa is Berlin-based percussionist-pianist-composer-conductor who graduated from New Zealand School of Music.

While he was based in Wellington, New Zealand for 10 years, he performed a reworked version of “The Passenger” on the marimba with Iggy Pop in the Orcon Internet ad series in 2009.

From 2006 to 2015, he had been one of the core members of Strike Percussion - a high energy drumming group made up of New Zealand's most outstanding percussionists, specialising in movement-based, choreographed percussion.


His compositions have been performed in NZ and abroad by Strike Percussion and NZ String Quartet. He placed 2nd in 2010 Percussive Arts Society International composition competition with his work “Orochi” for solo timpani.

Takumi came to New Zealand in 2000 and attended school in Invercargill and later the musically famed Burnside High School in Christchurch. He had lived in Wellington between 2004-2015 with trips to Japan, Australia, China, Taiwan, Korea, Singapore and Hong Kong to perform. 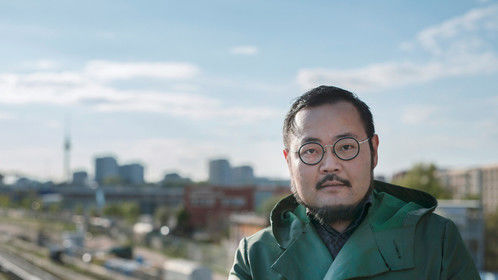 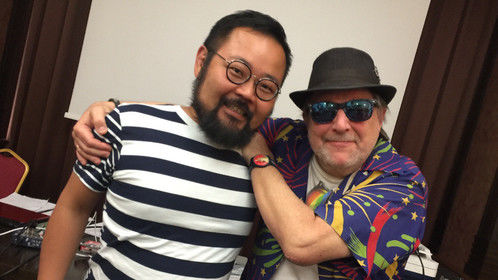 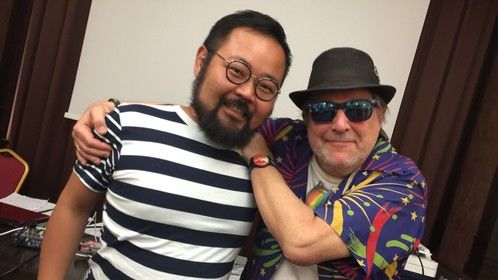 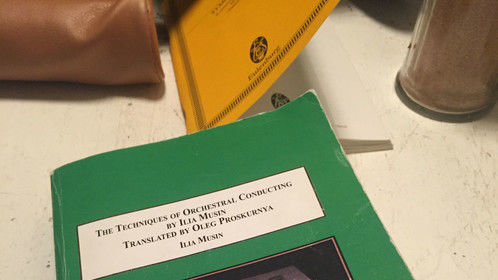