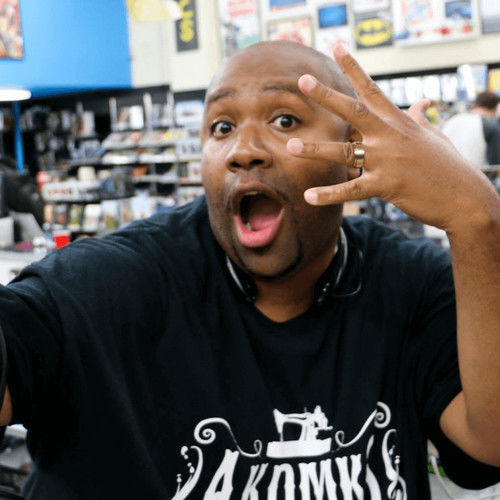 Born in Charleston, WV to Michael Young and Jean Taylor, Michael Young II (NERDSoul) started his entertainment career in music as a group member of Richmond,VA's "Bomb Skwad" (as Ill Flow). After touring the East Coast and United Kingdom he moved on to solo success with the single "A Lil Love" that moved him closer to the 'on camera' work that opened the door to his other passions in geek and pop culture. In taking a musical hiatus, he began on-air and production work creating the outlet as NERDSoul.

Since starting NERDSoul, he has been on camera and interviewed the likes of Ira Steven Behr, Tracy Perez, Brandon Easton as well as other industry professionals.

Michael Young II aka NERDSoul, describes his show as "that intangible fresh--that 70's soul mixed with comics, some sci-fi fantasy, movie geekery, topped off with the Golden Era of Hip Hop. I've developed NERDSoul over the years as a StreetGEEK, unknowingly by loving Wu-Tang, Justice League, Star Wars, Stevie Wonder and playing D&D after school. NERDSoul comes from that StreetGEEK that can chop it up with the best, while being up on game around the block and Pop Culture.""

Michael, better known as NERDSoul now, is continuing to rise in the entertainment industry by building his independent outlet through music, commentary, reviews, interviews and more! 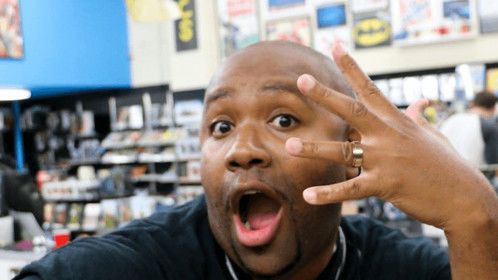 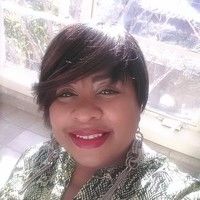