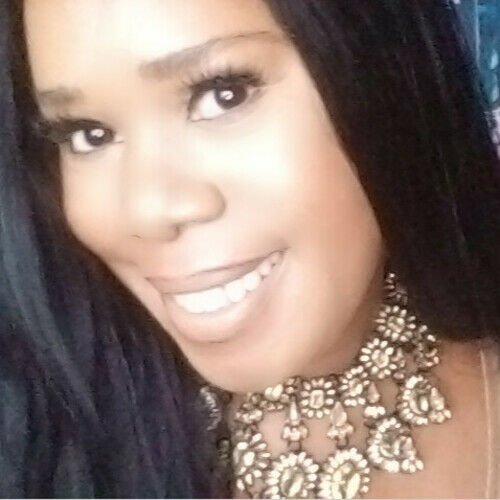 Thedia Samara, PhD is a multipotentialite and interdisciplinary artist : writer, singer/songwriter, producer, playwright, screenwriter, award-winning poet, publisher and artistpreneur. Thedia's love of poetic verse and prose began at age 13, in her latter teen years, Dr. Samara started in the entertainment industry as a backup singer, dancer and model in music videos; and has worked in feature films and on television. In between singing gigs, Thedia was featured in anthologies and honored with writing awards and poetic accolades; among them, a finalist in a poetry competition sponsored by McDonald’s restaurants. Thedia was on a WNBC series that featured her as a finalist in a poetry competition in Hollywood, CA. She won a publishing contract that led to her first book of poetry and was also featured in an anthology. The McDonald’s poetry competition led her to join their gospel choir with whom Thedia performed at the former Westbury Music Fair, Madison Square Garden, The Paramount Theater, Radio City Music Hall, The Apollo Theater, the Soul Circus, and Rockefeller Center, and on TV programs appearing on ESPN, NBC, ABC, and their Emmy nominated special, Gospelfest, on UPN; as well as recording a radio commercial for the company at NY’s Hit Factory studio. Thedia was also a backup singer for Grammy® and Tony®-award-winning gospel artists and was offered a major recording contract with Sony Records. At the request of a designer's assistant, Dr. Samara modeled for a high-end fashion designer; cosmetics and hair care companies, and photographers. Never abandoning her writing roots however, Thedia began screenwriting and playwriting shortly thereafter as a way to combine her passions and was thrilled to have been awarded a scholarship from “X-Men” director, Brett Ratner, to attend the NY Film Academy. Her unscripted TV pilots were green-lit for a channel on the Cox Network. Thedia garnered interest in her web series by an Oscar-winning producer from the movie, "Sling Blade," and in her 1st feature-length screenplay by the makers of “The Lion, The Witch and The Wardrobe,” who judged the Christian Screenwrite competition. In 2014, Thedia sold her first play. Thedia is the creator, writer, producer and host of YouTube's "Playtime Toy Party." In the midst of it all, Thedia graduated magna cum laude with degrees in Business, Organizational Leadership, a Ph.D. in Music with a focus on education and she also has honorary doctorates in Biblical History and Gospel Music. Dr. Samara is a member of Sigma Alpha Pi and her current field of research involves Dr. Samara's current field of research involves the quality of creativity and neuroarts through the Aspen Institute and Johns Hopkins International Arts + Mind Lab Center for Applied Neuroaesthetics and how they can both be harnessed to use in areas within and outside of the creative arts sector. Thedia is a creative arts advocate and philanthropist with a charitable heart and one of her goals is to establish a charity that supports disadvantaged kids interested in the arts and to continue to use her time and talents to combat child sex trafficking and systemic racism.

"When I stand before God at the end of my life, I would hope that I would not have a single bit of talent left, and could say, 'I used everything You gave me'."
- Erma Bombeck

Unique traits: Sports nut, know more than I should about forensic science, I sing in shower & the car, and I say hello to (some) strangers. Currently striving in the Big Apple. 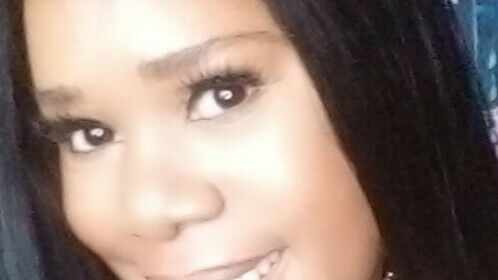 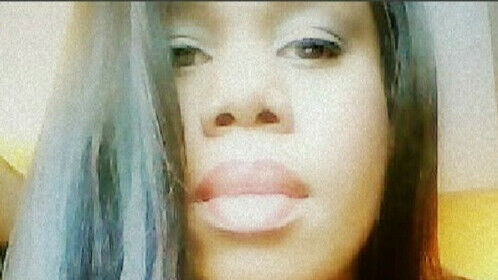 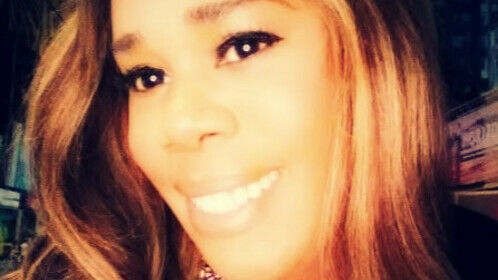 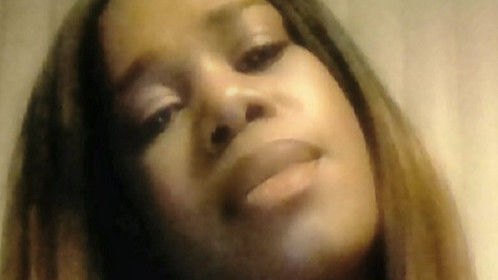