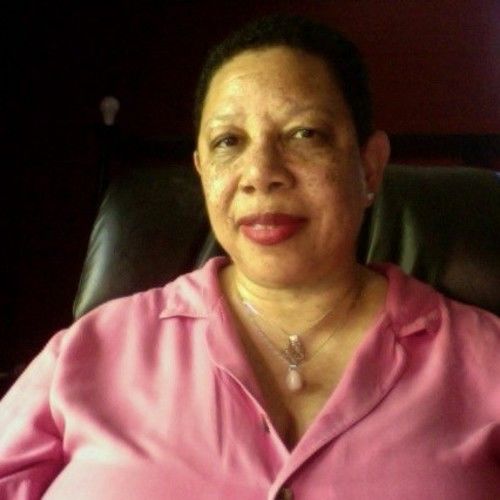 After twenty years as an award-winning writer, editor, art director, blogger, and Internet marketer, I decided to follow my passion for film and television by originating, writing, and developing my own slate of projects. Soon I was invited to join forces with Media Classics Ltd, a UK production company whose mission inspired me.

I served as Executive Development Producer for VIVLING, a biopic feature film about actress VIVIEN LEIGH that focuses on her battle with bipolar disorder and the impact of the disease on her marriages (including SIR LAWRENCE OLIVIER), family, and career relationships. At one point, the film was in a formal co-production with Media Classics, MGR Films and producer MICHAEL ROBINSON ("Two Women" featuring RALPH FIENNES; "We Need to Talk about Kevin" featuring TILDA SWINTON; "Mr. Nice", "The Sea", "The Secret Scripture" featuring ROONEY MARA, AIDEN TURNER, THEO JAMES) and Crude Fiction.

SAMEERA STEWARD (the screenwriter) made the "BRIT LIST 2014" for the film script. The "BRIT LIST" is compiled by a mix of the top UK film agents, producers, distributors, and sales companies from the scripts they have all read but which have not yet been produced. In recent years, the alumni of this list include THE BEST EXOTIC MARIGOLD HOTEL starring DAME JUDI DENCH and DAME MAGGIE SMITH, "The Riot Club" starring DOUGLAS BOOTH, JESSICA BROWN FINDLAY and "Salmon Fishing" in the Yemen starring EWAN MCGREGOR.

After a two-year search, I was chosen to direct a feature film that received support from the makers of the Oscar-winning films A BEAUTIFUL MIND, ABOUT SCHMIDT, and ALI, based on a unique way I provided director's notes using an audio/podcasting platform.

Also, I had an option proposal on my plate from a production company based in the U.K. for my original, historical-based, period-drama/crime/suspense episodic series co-created and written by Jacob Larch (an award-winning British screenwriter) who I met here at Stage 32. We passed on the offer, are attempting to produce ourselves, and are seeking additional producers to create and manage the business/financial aspects. The script received an 81 COVERAGE SCORE by "Hollywood's #1 Script Coverage Service" with a "Get this made!" note and achieved FINALIST status in the 2021 Vail Screenwriting Competition. The EMMY nominated art director for "BRIDGERTON" is tracking this project.

On my heels is rewriting three short stories as a short film trilogy (inspired by Swedish director Ingmar Bergman's trilogy on God's silence): Dolls, Holidaze, and Gifts. People have suggested these stories would make great shorts, so I'm finally listening to them.

I am valued for being a one-person creative and ideas lab. I was a semifinalist in the Best Marigold Hotel Ideas for Good contest for my award-winning Reach 4 Freedom: Heal Child Abuse Music Project for which I am the music supervisor and producer.

In 2006 in Peru, I had a near-death experience, so it's no surprise that I enjoy films and TV shows with metaphysical, spiritual, supernatural, and inspirational themes, and am focused on making the days count. Also, I enjoy "outside-the-box" love stories.

Happy days and thanks for visiting!

Unique traits: Those who know me say I have a talent for bringing people together. I'm valued for connecting people to what they need in ways that blow them away sometimes. Provide award-winning Ideas that are original. Innovative. Excellent at suggesting answers and solutions for issues, problems, and challenges. Visionary. 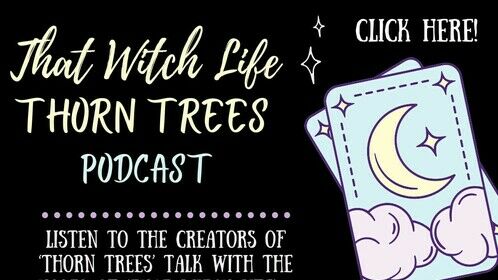 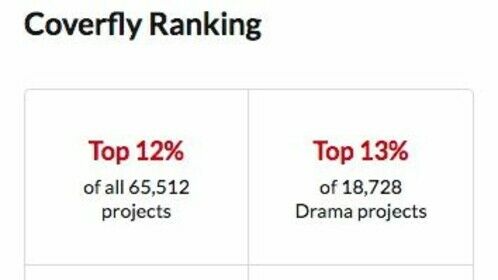 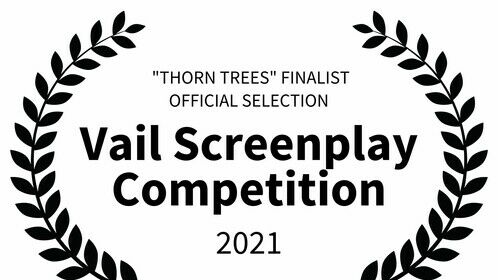 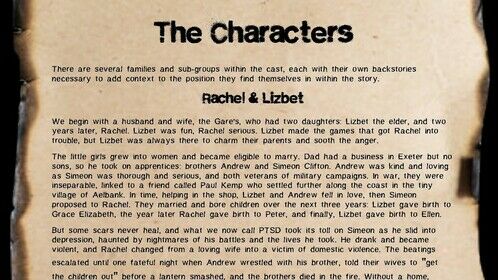 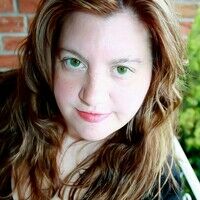 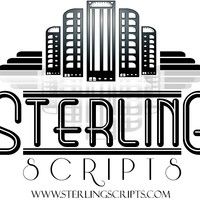