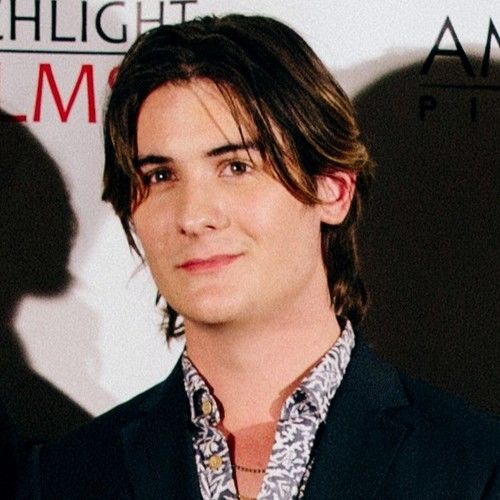 As the co-founder of Ambition Pictures, Tim's passion for acting and filmmaking began at an early age. He is an actor, writer and producer. His short films have been featured at nearly a dozen film festivals, including the Beverly Hills Film Festival and the WorldFest-Houston International Film Festival. The Animal-Rights short film, which he directed, Dude in the Headlights, premiered at the 2016 Portland International Film Festival. He is perhaps best known for his film collaborations with his older brother Phillip Wade. 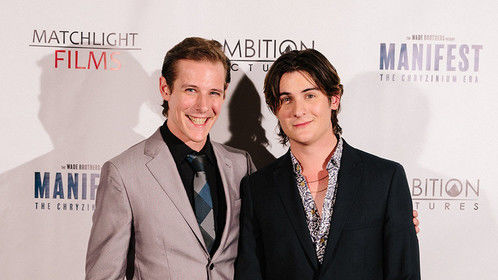 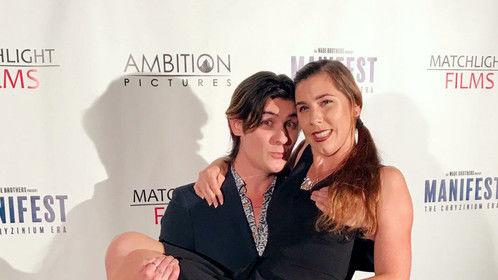 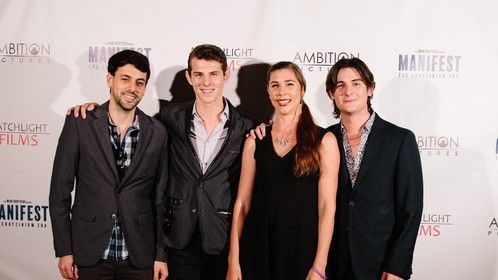 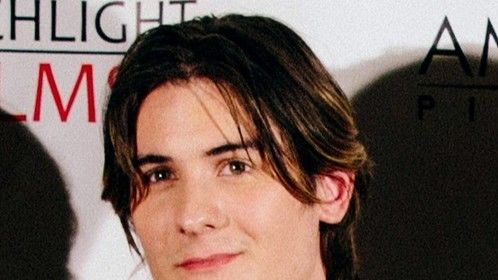 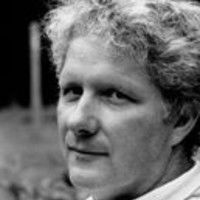 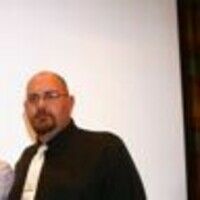 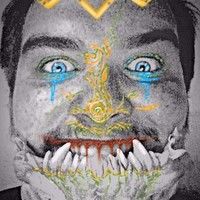