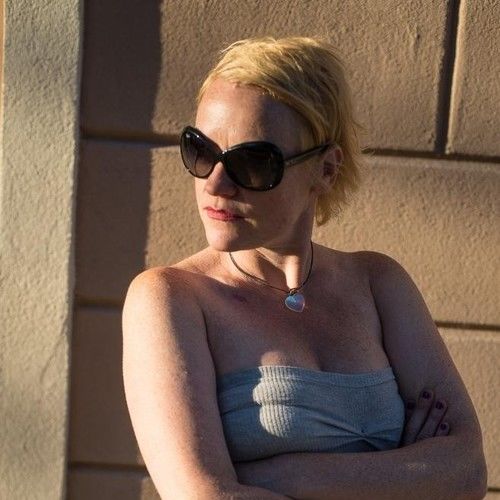 Film maker and Photographer. Director of "They Will Be Heard", a feature length film about Cuban metal band Escape, and "UnBlock the Rock" a multi-media campaign that brought Cuban metal to the US for the first time in 2013. Currently directing "This is How We Win", and co-ordinating a media-in-action collective in Newark to document the struggle for public education. 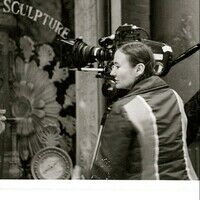 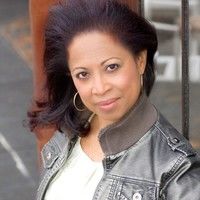 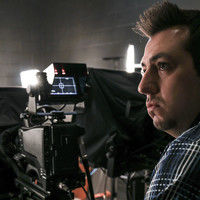