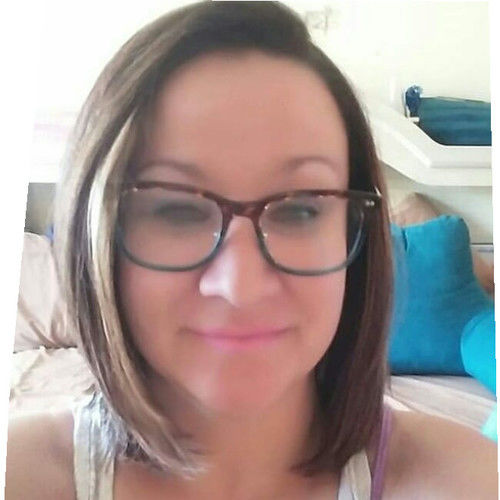 Gabrielle Holloway, throughout her tenure as president of her own casting company, Pretty People Productions L.L.C. Started in November of 1997. Working with many local metro Detroit independent films in casting talent for film projects. Invited to take on the direction of a pilot for a reality television game show “Mama’s Boy/Daddy’s Girl, that fell through due to lack of production funding. Gabrielle Holloway was a steady casting specialist of many films and commercials in the Detroit metropolitan area. To date, Pretty People Productions has assisted local productions, many performances and shows in Detroit such as “The Reel Film Showcase”, “Pass the Mic”(Detroit production) film production tour and “Detroit’s Nite Out” networking event and worked as a talent scout. Producing and Direction of a Christmas Production stage play “Reason for the Season, a Christmas Carole” winter of ’07. Worked as a production assistant in 2003 for the film “Forbidden Fruits”(IMDb) and was great with noting capable talents landing the position as one of the local casting specialists. Gabrielle Holloway cast Rima Fakih who was Miss USA 2013 for the film about an Arab-American and African-American relationship. Gabrielle also worked as a P.A in 2007 . on the set of “Haitian Nights” Trapped. Gabrielle has written many screenplays after the experience with the assistance of writing scenes for a few of the projects. Gabrielle Holloway has written a total of 6 screenplays. She wrote one for a local filmmaker that gave her the screenplay credits for “Vigilante; the Hayward Brown Story” (IMDb). The current film projects: “Fancy Girls” a historical timepiece narrative of mixed race women as sex slaves,” RH Factor” teen runaway turned vampiress, “Versus” a street dance film and a TV pilot “Call Center” and “Burlesque Obsessed” a docu-style made for tv reality show.

Unique traits: Witty, Funny and Focused. I can also speed read while dyslexic and only have to reread certain areas again before I keep reading and it is quickly understood in a nanosecond or two. 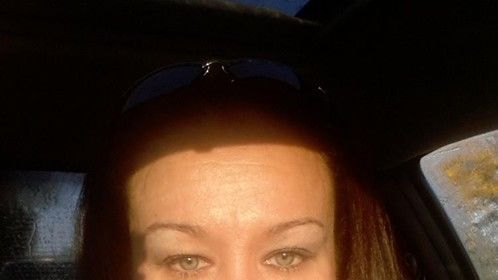 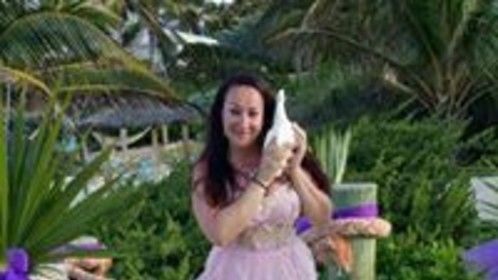