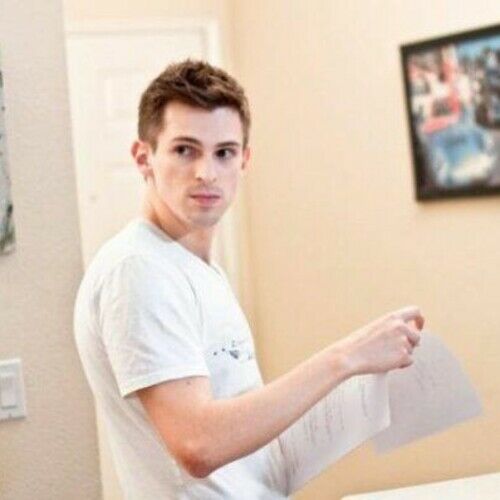 I was born and raised in Fountain Valley, California; a proudly ordinary, middle-class slice of suburbia in Orange County. I always suspected, however, that I was not so ordinary. While other kids busied themselves with Power Rangers and pogs, I was making movies with my father’s Handycam and a trickle of schoolyard buddies (some more willing than others). It all began with the childhood production of HIT THE ROAD, GHOST--soon to be followed by KILLER EARTHQUAKE and ATTACK OF THE KACHINA DOLL. As I grew older, my voice as a storyteller became influenced by more than just cheesy disaster flicks and culturally uninformed ghost stories.

I graduated from Fountain Valley High School (Fun Fact: so did Michelle Pfeiffer!) and from Cal State Long Beach (2nd Fun Fact: so did Steven Spielberg!) where I earned what I felt to be a practical degree in Business Marketing. However, my passion for filmmaking could not be ignored, which led me to start my own production company, PressPix Media. My first two short films, AIRBAG and DISCRETION, have screened at numerous international events (2012 LA Shorts Fest, 2016 London LGBT Film Festival, and more), and I am currently developing two feature-length productions--a stoner dramedy and a thriller. I have met so many fascinating people with such diverse experiences through being an entrepreneur, and there is nothing I crave more than working as a team to bring new and unexpected human stories to life. I am hungry and excited to begin this next phase of my career, but I will forever be that strange kid on the block with his dad's Handycam and a story to tell. 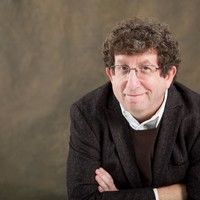 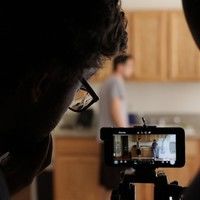