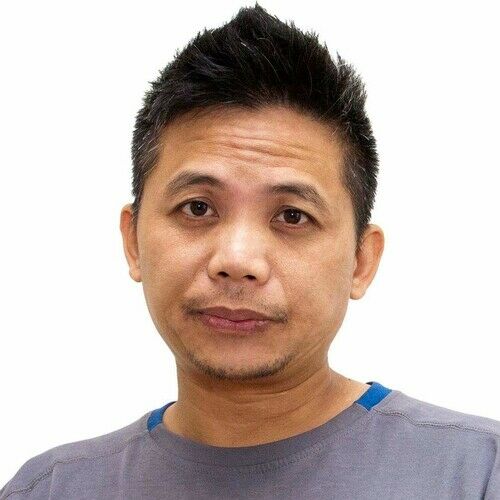 Tony has directed numerous professional and community productions including, Now I Lay Me Down, 1997, by Frank Otis for La Mama Theatre Company, Co-directed A Time of Your Life, 1996 with Anne O'Keffe and Helen Simonson, for St. Martins Youth Theatre and Flemington Community Centre. He also co-directed the 1998 Next Wave Festival production, Taboo, with Debbie Maziarz, Andea Ousley, and Maryanne Permezel. He directed the Vietnamese Chair Dance for the 1997 Maribyrnong Festival. He co-directed Worlds Apart with Gary McKechnie, in 1986, a half-hour drama about generation conflict within a Vietnamese-Australian family. World's Apart was screened on SBS Television in December 1997. 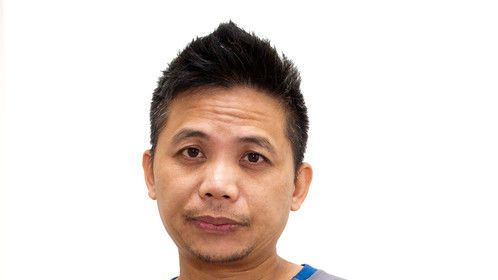