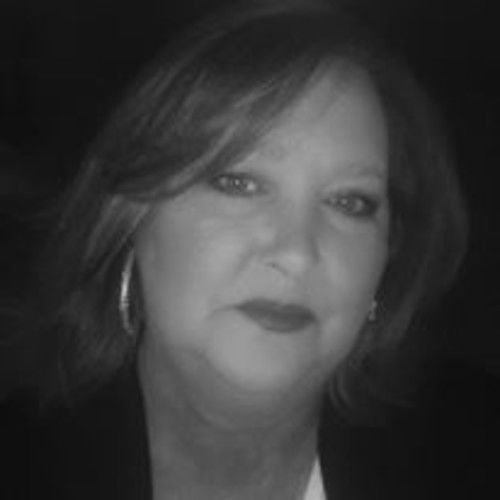 We are proud to work with talented authors whose works have received or were nominated for several awards. Tim Best’s Substitute Angel won a 2013 Platinum MarCom Award for best E-Book Cover Design and won a 2014 Coffee Time Romance & More Reader’s Recommended Award. It was the 2014 Editor’s Pick in D’Tale Magazine and was featured in the 2016 American Library Association Conference and Exhibition’s “Hot Indie Author Guide.” Best’s The Intended Ones (prequel/sequel to Substitute Angel) won a 2014 Platinum MarCom Award for Best Paperback Cover design and it received an “Excellent Rating” in D’Tale Magazine in 2015. Best’s A Farm in Pennsylvania won a 2016 Gold MarCom Award for Best E-Book and it was given an “Excellent Rating” in D’Tale Magazine in 2017. Best’s book, The Thing With Margo, has won a Gold Hermes Award, a national and international honor, in the category of “Outstanding Publication/Book” in 2018. Chris DeFazio’s A History in Blood (Blood Trilogy, Book 1) was a finalist for the 2014 RONE Award with Just Plain Blood (Blood Trilogy, Book 2) receiving a nomination in 2015. The cover of Blood Future (Blood Trilogy, Book 3), designed by Colbie Myles was nominated in D’Tale Magazine’s January 2016 Crème de la Cover Contest. Jim Yonker’s Southern Passage is a 5-star Reader’s Favorite. Tolar Miles’ Delta is also a 5-star Reader’s Favorite. Douglas Wells’ The Secrets of All Secrets was a finalist in the 2017 Independent Author Network’s Book of the Year Awards. Kathryn Brown Ramsperger’s The Shores of Our Souls was a semifinalist in the 2017 Faulkner-Wisdom Literary Competition. Reagen Keeter’s 99 Souls was a finalist in the 2017 National Indie Excellence Awards. Sharon Yang’s Bait and Switch was a finalist for best Mystery in the 2016 National Indie Excellence Awards. Kaye D. Schmitz won the 2017 Gold Literary Titan Book Award for her novel The Consort Conspiracy. Gini Graham Scott has had books featured on national news outlets such as Good Morning America, CNN, and Oprah. Ed Protzel has won a 2018 gold medal in the Literary Titan Book Awards for his book Honor Among Outcasts (Darkhorse Trilogy, Book 2). Paul E. Vaughn’s book Dragon Ascendants (Luminess Legends, Book 1) has won a silver medal in the Literary Titan Book Awards for June 2018. Douglas Wells’ How We End Up was a finalist in the 2018 International Book Awards for the Fiction: Literary category. Kaye Schmitz won a medal in the 2018 Florida Authors and Publishers Association (FAPA) President’s Awards in the Adult Fiction: Mystery category for her book, The Consort Conspiracy, A Covington Family Mystery.

Publisher SHERI WILLIAMS has worked in the publishing industry for over 20 years. A former literary agent, Williams began her publishing career working as a freelance assistant to an Oregon agency. She has held a number of positions including writer, editor, copyeditor, copywriter, proofreader, reviewer and research specialist for many online and print media including publisher Harcourt Brace. She has created strong connections in both the publishing and entertainment industries. Her educational background is Journalism, Creative Writing, Business Administration, and Criminal Justice. Williams is a founding faculty member of the Pitch Me! Workshops for fiction and nonfiction writers and owner of Criminal Justice Professionals, an online group with more than 65,000 members. She resides in Arkansas with her children and number of four-legged dependents.