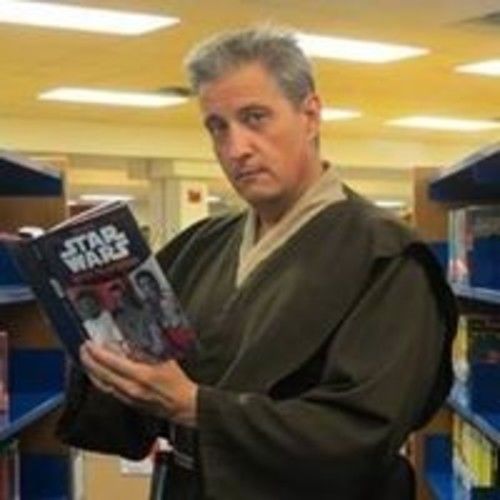 Marc Tucker is a producer, photographer, promoter, and filmmaker based in Round Rock, Texas. Marc holds a Bachelor of Science in Entertainment Business and an Associates of Science Degree in Film and TV Production, both from Full Sail University in Winter Park, Florida. His latest focus has been on photography and artist promotion. Among other projects, he can often be found promoting his community service organization, the Lone Star Saber Academy. His film "Jedi Disturbance" was a fan film created for a church youth group and has played at Universal Studios, Orlando.

When not in the Star Wars universe and helping in the community, Marc can be found promoting talented people (actors, directors, painters, the list goes on). Marc edited a video for Johnny Wright Band which helped them gain entrance to Spirit Fest. He has also worked with reality TV as a production assistant on titles such as "Will Work For Food", "Food Paradise" and "Bridezilla".

Projects on tap for the future, is for Marc to continue growing Lone Star Saber Academy, broaden his photography customer base, continue doing videos for non-profits and businesses, a few music videos and to finalize a feature length script for a character driven drama. 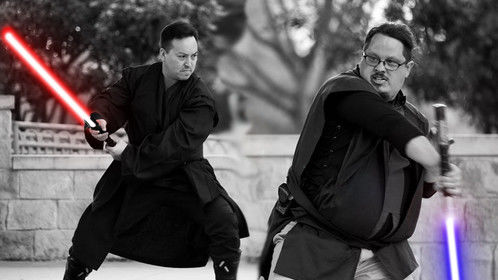 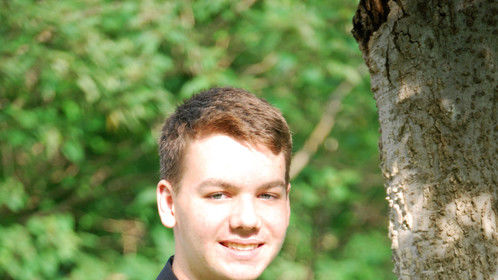 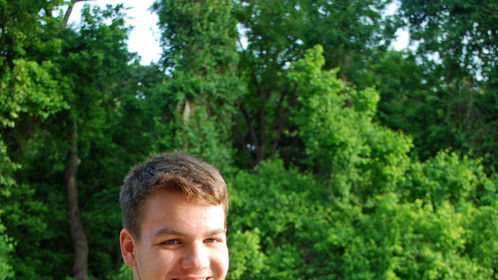 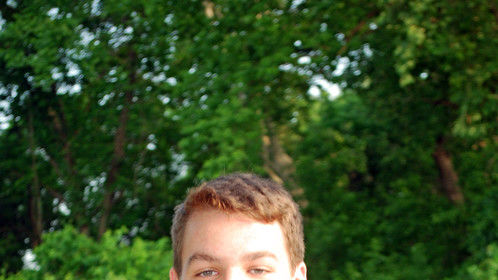 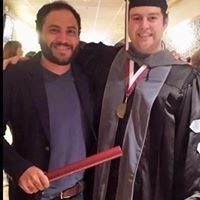 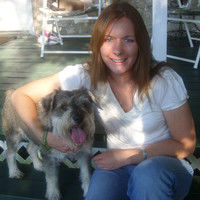