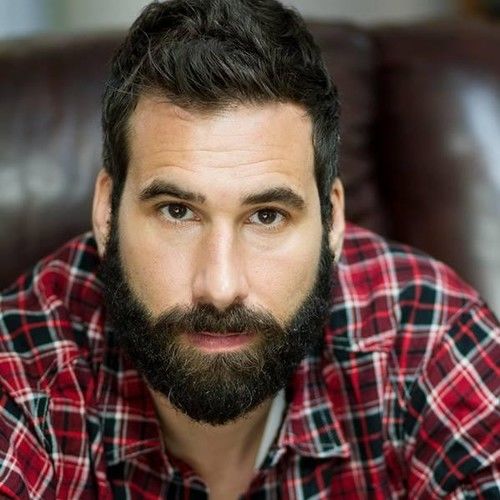 born and raised in the sweltering jungles of South Florida, he is now living in Los Angeles chasing his dreams like a pit bull obsessed with cars. During his time in Miami Victor had a guest star role on the USA Network TV Show Burn Notice, he obtained his SAG card, packed his car, and drove to Los Angeles. Victor is a trained Meisner actor graduating from the William Alderson Studio’s 2 year program in Hollywood California where he studied with Bill Alderson for four years. He has also been trained at the Groundlings School Of Improv. Victor has quickly realized while writing this that no one reads these things, and would like to share with the world his love for interpretive dance. His YouTube page has over 14 subscribers and has accumulated dozens of hits over the past few years. He is most well-known for his dance “Camel Camel I Don’t Want Your Fleas”, and “You are You, and I’m A Giraffe but I Need Love As Well”. Victor is also known for stealing Josh Groban’s beautiful looks and improving on them. However, once asked to sing Victor performed his original song “A Cat Thrown Into a Sawmill”, and after this performance legislation was passed making it a felony for Victor to sing in public. Victor also thought it would be weird talking in third person about himself, but Victor strangely likes it and has considered using it in his regular life outside of creating his own biographies. Actually, he probably won’t because those kind of people annoy the crap out of him. 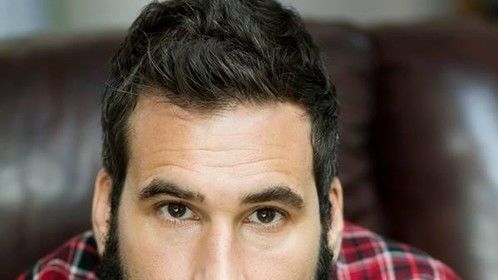 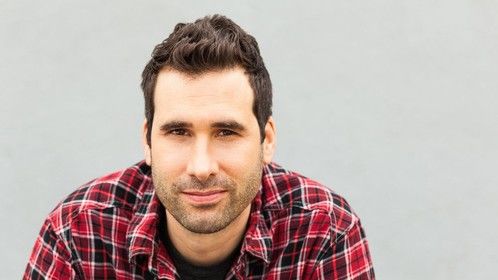 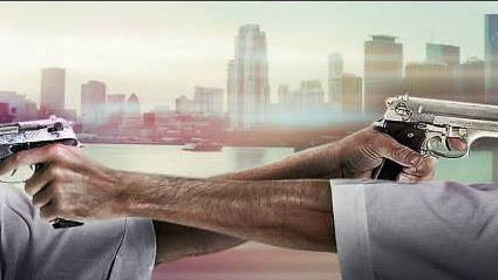 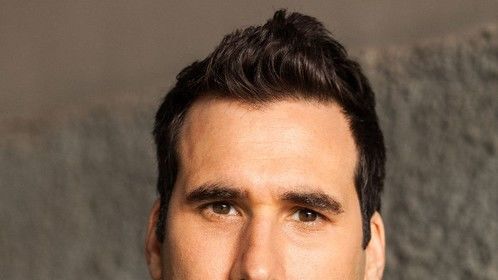