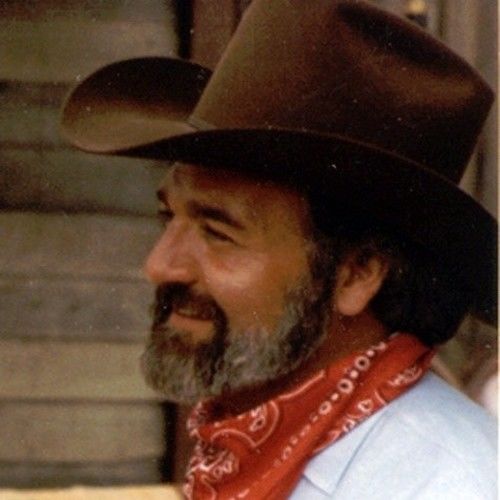 I have created a TV sitcom about online dating, and I have written a screenplay about a dying girl who is bullied until the football team comes to her rescue.

I began my career as a radio and television announcer in high school and college. I then spent 25 years as a magazine publisher, conference, exhibition, event, and show producer. In 2012 and 2013, I drove to all 50 states to film a documentary about government, judicial, and law enforcement corruption.

Unique traits: People think I am someone. They don't usually know who that someone is. Just someone. I guess it's good to be someone. Not a trait, but an interesting tidbit: My father's first real job was writing jokes for W.C. Fields. He was 16. He was fired when W.C. Fields became concerned that he would be ridiculed if it became known that a 16-year-old kid was writing his material. My father went on to become a pioneer in broadcasting. He began managing television stations soon after TV became a reality. He spent 60 years in radio and television. 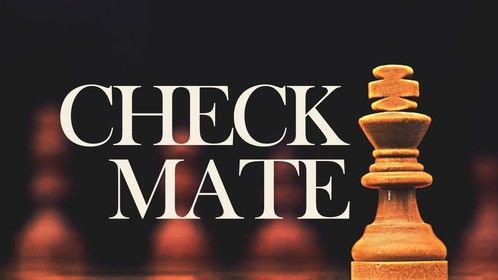