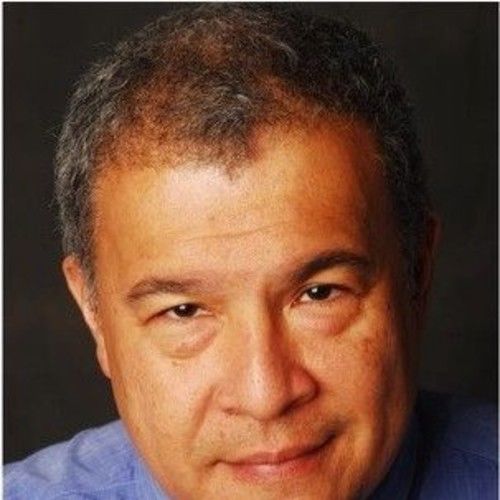 William Hayashi is primarily an author. His first literary offering Discovery, Volume 1 of the Darkside Trilogy tells the story of what happens in the United States of America when it is discovered that a colony of technologically advanced African Americans have been secretly living on the back side of the moon since before Neil Armstrong set foot on the surface.

Hayashi's screen writing began when he was called upon to write his first script under the gun of the Chicago leg of the International 48 Hour Film Project in 2009, garnering him an unexpected win for overall Best Script. Later that month, Structure and Romax Productions came together to adapt Hayashi's short story, Your 2 O'Clock Is Here to the screen.

Currently, Hayashi is in pre-production for a film scheduled to begin in Chicago in late summer of 2016. He also hosts the weekly online Genesis Science Fiction Radio Show, Friday evenings 9PM ET at 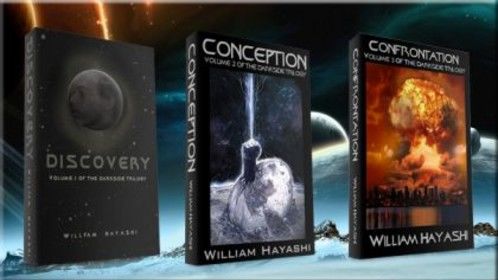 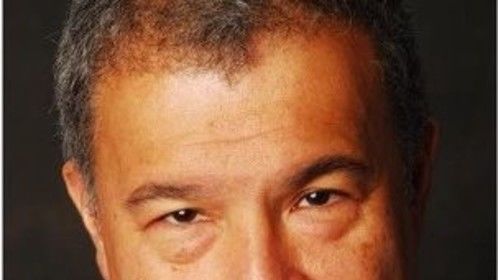 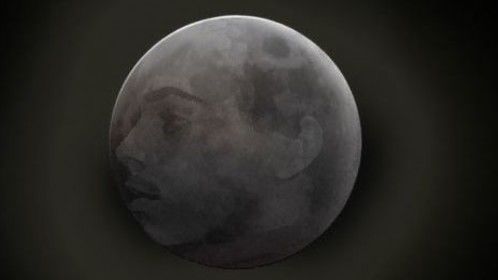 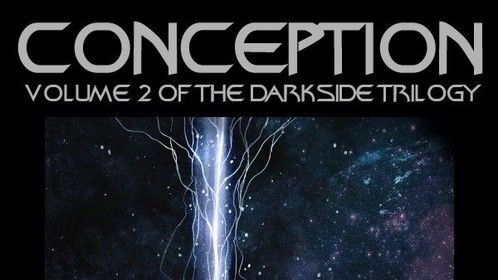