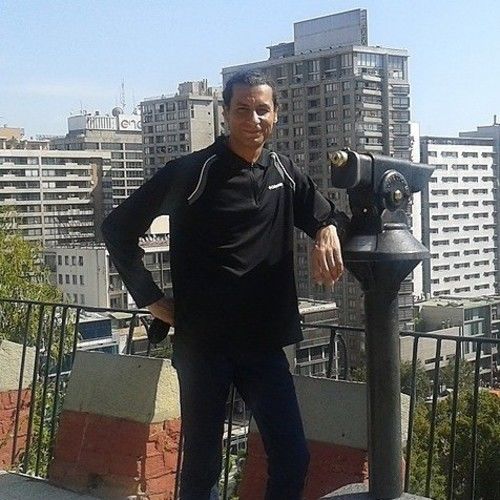 I am a professional in Informatics and education but my passion leans in cinema. I am a writer and screenwriter. I am from Venezuela but I currently reside in Chile. I am in a process of reaching my dream. I know that getting involved in the world of Hollywood is a complicated but not impossible task.

I am sure that with determination, discipline and some luck, I will reach my goals.

I write scripts for a long time, I prepared and participated in a call in my country. Without any result.

I am convinced that the opportunities are out. And there I seek to direct my goals. 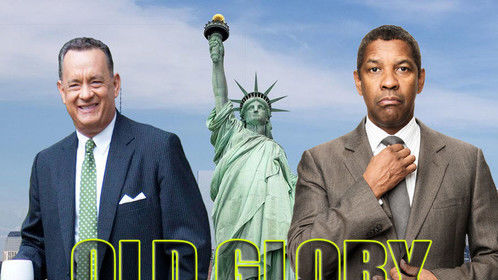 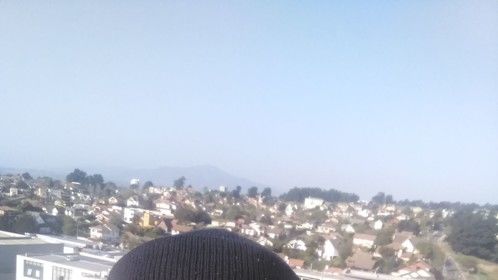 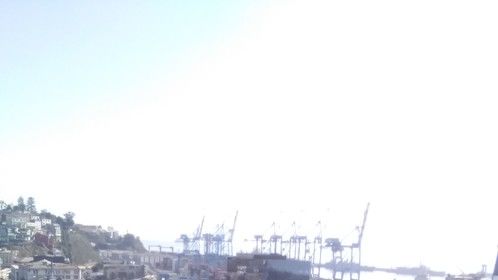 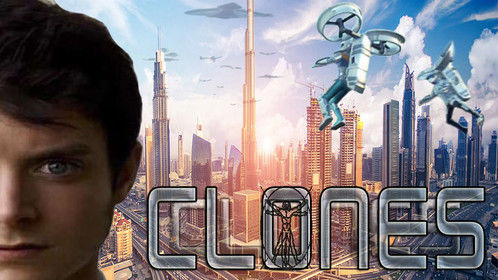