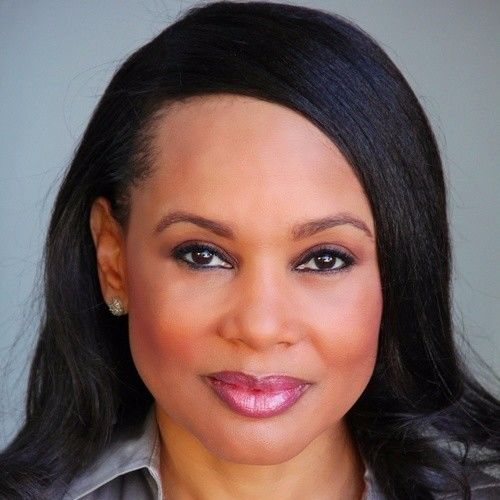 Windi Washington, a Los Angeles, California native started her career as an actress in her late-teens. Known as a visionary for her creative ability to push any project to the next level, Windi is an entrepreneur and has established her diverse background in entertainment as an actress, host, interviewer and print reporter on entertainment, fashion, beauty and lifestyle news; she is as skilled off-camera and broadcast media with writing, producing, directing and editing.

In March 2015, Windi created, developed and currently in pre-production with her first project called Windi World Daily with Windi Washington TV/Web Series (2015). As Windi the host set to launch Winter/Spring 2017, and approved by SAG-AFTRA as a union project. Windi is recognized as a signatory producer by SAG-AFTRA.

Windi is the founder & creative director of Maxi Wade Agency and is an executive member of Women In Film, Academy of Television Arts & Sciences, Screen Actors Guild-American Federation Television & Radio Arts and Alliance for Women In Media. 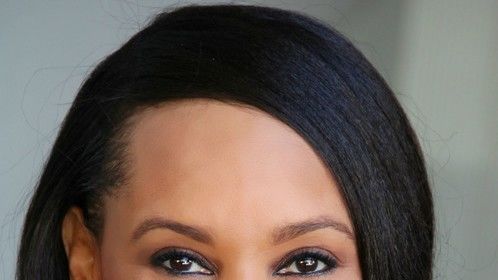 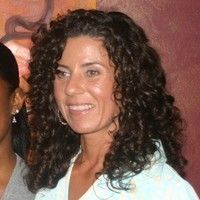 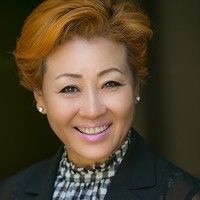