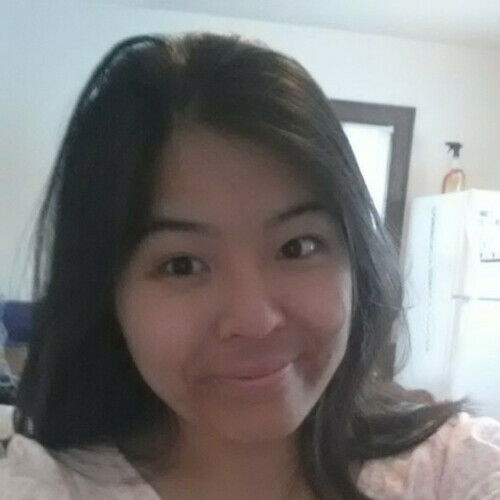 So, I'm NOW an aspiring screenwriter who hopes to make my dream a viable life career.

If you (the people in this wonderful community) have a writing opportunity available, please get in touch! One thing about me--well--one of the things about me--is that I will work and rework at the assignment until the employer is fully satisfied. I'm also on a (non-carnivorous) prowl for a manager.

Please see below for my resume. I am happy to provide samples of my writing and to provide further information.