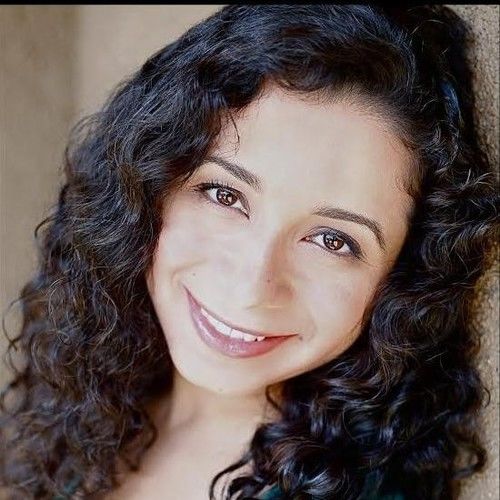 Hello! My birth name is Yasmin Shadena Zakher and I am best known as a ballroom and salsa dancer. I was born in L.A., and telling stories through acting and dance is my passion. Being very studious, my first semester of college was spent as a biomedical engineer major at USC's Viterbi School of Engineering. A research college didn't feel like a right fit for me, though. After just one semester, I took a leap of faith and left school to pursue my dream of becoming a performer. That's when I began training in newer dance styles- mostly hip hop- with some of the best commercial choreographers in town. I became a college student again at AMDA, training in acting, singing, and even stage combat aside from dancing. My current occupations include competing and teaching at Arthur Murray franchised dance studios, dancing with MKM Bollystars (), and soon breaking into voice-over and acting for film and television. 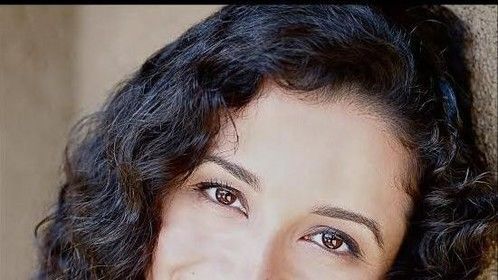 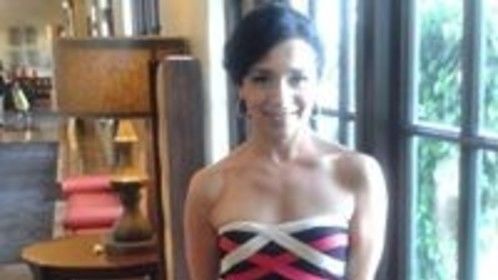