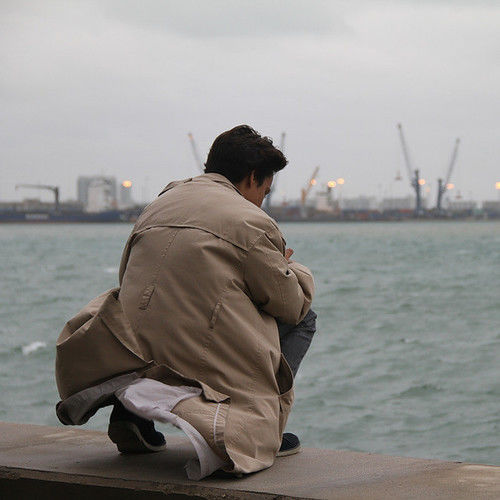 Other film projects include: Metaphorical Epiphany, an autobiographical death of innocence, and the episodic saga, titled Tales From the Dark Web (Also in Developement). That dystopian sci fi series critiques the Silk Road marketplace and government interventions within an imagined world of heightened controls and secret rebellions. Beyond his own pursuits, Marquez also engages in diverse collaborative projects, including co-production of a Pop Up Gallery during Art Basel and co-production of a web-based cooking show with Chef Alexia Apostolidi 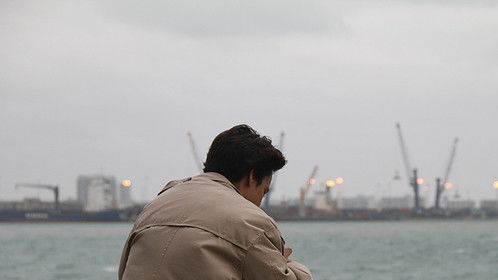 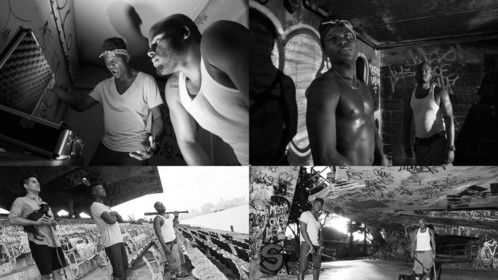 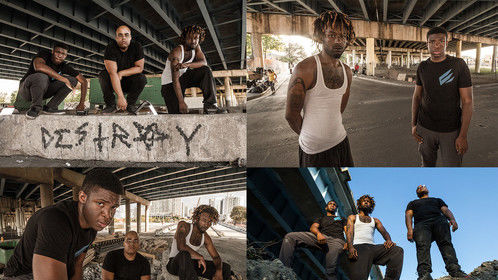 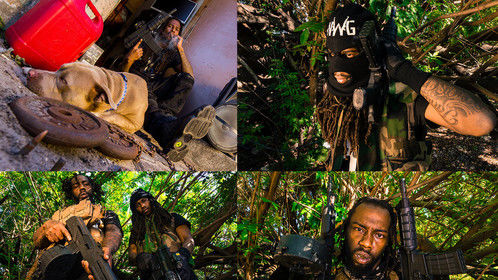 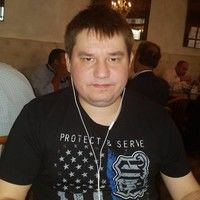 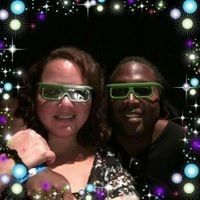 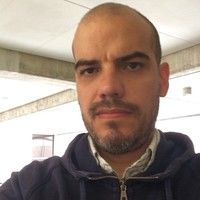 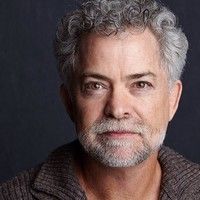 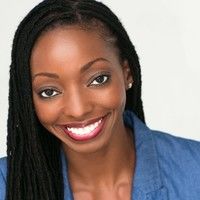 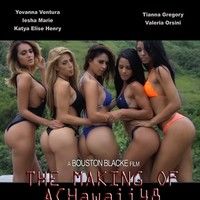 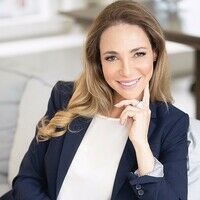 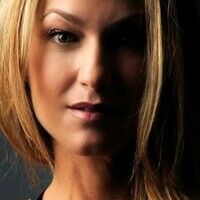 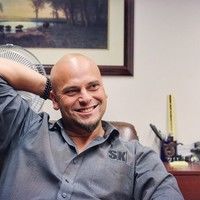 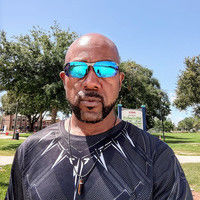 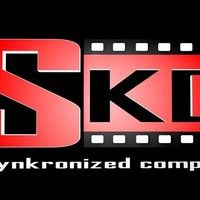 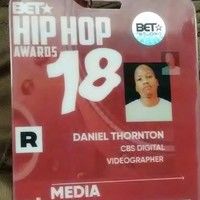 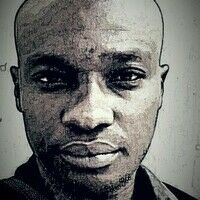