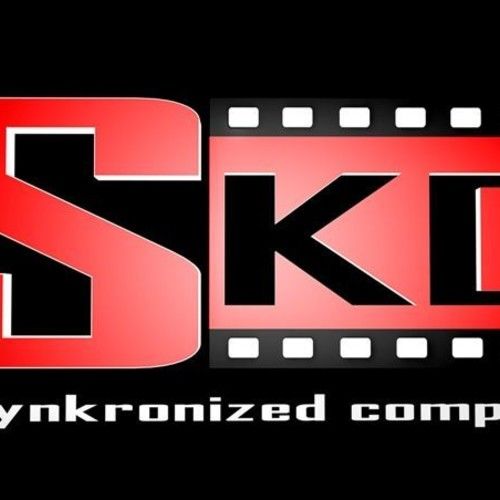 With his twenty years of leadership in content distribution and production, as well as his experience in all facets of the entertainment industry, Alex Cohen is trusted worldwide for his film releasing strategies and production. Juror and Board Member for the International Academy of Television Arts & Science since 2011, Cohen is Founder and CEO of Synkronized Films, with over 250 Films & Docs produced and distributed in the US and worldwide. A library of more than 150 Festival nominations including Cannes Film Festival, and 52 Awards and counting. Cohen's films have been released by companies like Paramount, Sony, LionsGate, Millennium, E1 and many more.

Cohen made his debut in the entertainment industry in 2000, opening Synkronized in Paris, a French based label manufacturing and distributing DVDs exclusively from the Majors. The company quickly became one of the main players in the French video retail market, with over 11,000 titles in DVD available in stock and deals directly with editors in every country, delivering over 7000 active re-sellers. As President and CEO of the company, Cohen kept expanding Synkronized, negotiating and partnering with Majors of the Entertainment industry in France such as Universal Pictures, Universal Music, Warner Bros, Warner Music, TF1, Buena Vista (Disney), amongst others. In 2003, Cohen implemented a distribution agreement with Paramount Pictures France for 52 US Films acquired by Synkronized and exclusively distributed by Paramount on the European Market. Cohen held the spot for 1st supplier of Amazon France, at a time when the home entertainment video retail market was at its all time high.

Cohen moved the company to the United States in 2004, focusing on distributing films on all platforms and soon developed a reputation; Nabbing over 150 Festival nominations, coupled with strong marketing and advertising strategies with an exposition to all social medias, from the day social trend started to have an impact. He began by distributing high level French films in the US, after securing a steady growth for the company he positioned Synkronized for an aggressive plan of expansion.

In 2006, Cohen entered Synkronized into an exclusive distribution partnership with E1 (Entertainment One US & Canada) that would last 8 years, with over 80 new releases into the marketplace. In 2008, Cohen started producing films. He fully produced and released over 12 features films. Cohen produced and licensed the feature films Director , Cougar's Inc (staring Denise Richards) and Breaking Wind in collaboration with Lionsgate Entertainment. Over the years, He has realized the acquisition and co-production of over 180 feature films and 19 documentaries.

In 2010, Cohen moved the Synkronized label and library to expand its domestic presence in partnership with Millennium Medias. Higher profile releases and budgets insured the label a secure and steady position and placement with newcomers Behemoths such as Netflix, Hulu, Redbox and more. With mainstream releases such as Lady Gaga's Biography, Stereoscopic 3D animations, or films with cast such as Milla Jovovich and more, Cohen brought Synkronized to its next step and in a connected vision for future expansions.

In 2011, Cohen was named a Board Member at the International Academy of Television, Arts & Sciences and a Juror for both the International Academy of Television, Arts & Sciences and the International Emmy Awards in the category Drama Series & TV movies and He has been judging for the past 8 years. He won the Florida award from the DBFF Film Festival for outstanding support to independent filmmaking. Invited to give workshops and conferences at film festivals, Cohen is today considered a key player for the distribution and production of content in North America. He is a well-known and recognized TV personality in France, featured as a mentor for aspiring actors in one of the highest viewed TV reality shows in Europe, Les Anges de la Téléralité , alongside other top featured mentors Kim Kardashian, Snoop Dogg, and Pamela Anderson.

In 2016 Cohen and Andrew Yang, CEO of Chinese public company Dream Factory Group, become a shareholder of Synkronized. Cohen continued his distribution and production strategy expansion plan, as its parent company DFG started implementing their footprint in the US market with the animation film Rock Dog. Since then Cohen and DFG have funded, produced, and distributed worldwide over 25 movies. With the help of DFG's presence in the Chinese market Cohen is also acquiring for China. Adding the 2nd highest grossing market in the world to Synkronized's penetration capabilities. Amongst Cohen's latest parent company's project is the 2019 Sundance Official Competition Selection Luce starring Naomi Watts and Octavia Spencer. Cohen along with Synkronized and DFG also funded and produced the up-coming 2018 multi-award winner Family film Saving Flora. Cohen is slating more ambitious projects for 2020, as the company finishes producing the animations Rock Dog 2, Norm of the North 2 & 3, and Sid the Science Kid the Movie. 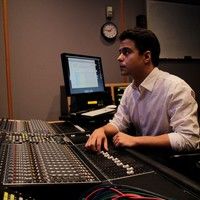