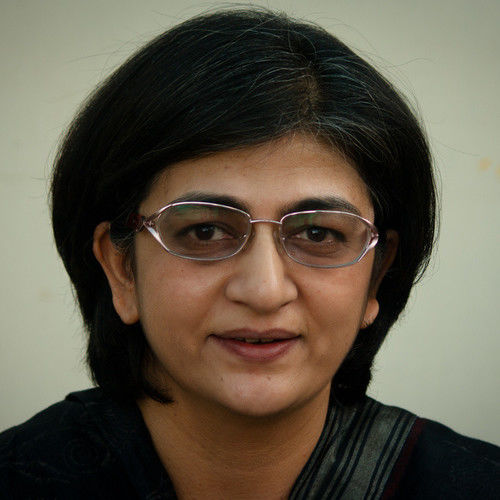 Adite Banerjie is a screenwriter and author based in New Delhi, India. She has been writing screenplays and novels since 2006.

In 2018, she went indie and self-published a romantic comedy, Bombay Heights, which has been in the top 100 Amazon India bestseller charts consistently. She also re-published her first two Harlequin titles after the rights reverted to her. These are now available as self-published ebooks on Amazon titled Destiny’s Girl, Wedding Shenanigans and No Safe Zone.

Her 30-minute short script based on a true story Seven Lives (directed by Runjiv Kapur) is currently streaming on Amazon Prime in the US and UK.

Her spec screenplay titled Coaching Class was judged first runner up in the Los Angeles based screenplay contest, Finish Line Script Competition (2016) and was a semi-finalist at the prestigious Academy Nicholl Fellowships (2017). 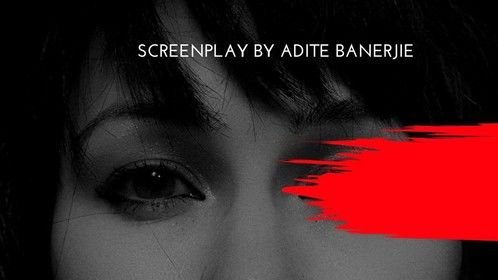 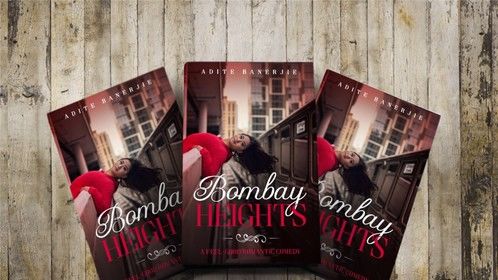 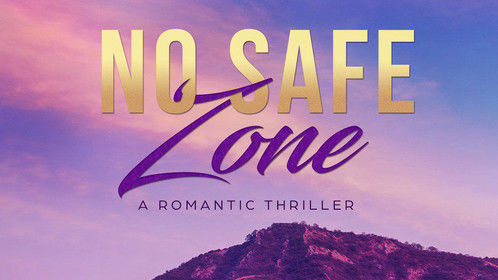 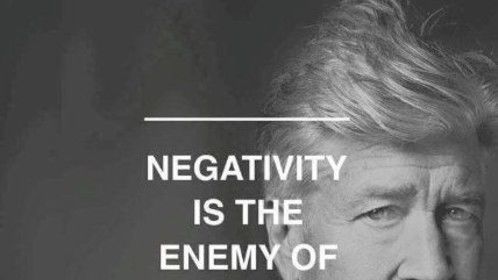