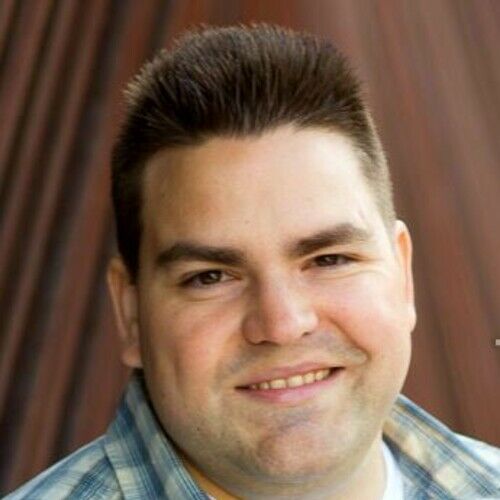 Andrew grew up in Vancouver, WA. just outside of Portland, Oregon. As a child and in high school, he was infamous for getting in trouble entertaining others. Despite his natural stage presence, Andrew wasn't encouraged and so never looked at Hollywood as a realistic obtainable dream.

However against all odds in Nov of 2011, Andrew began performing for The AMMS talent agency competition and interning on-stage in the West Field Mall solo for kids twice with his "Arnold Schwarzenegger Cries on B'Day" impression -in which one little girl from Kalama hugged Andrew and asked "How did you make it big as a star?" which he replied "do different things, and find out what talent you have and like in this world and do whatever it is you like". He also performed a "Prayer To Crom" for adults as well.

An imminent natural mimicker, Andrew is able to literally perform almost anything he hears as long as it's in his wide-voice range. he can do classic iconic voices such as "Elmo" (Sesame Street). L.A. CD's visiting Cast Iron Studios in Portland in 2015 said "You should take over for that guy that got caught up in that child scandal who did Elmo".

Andrew started his formal Actor training under "The Actor's Studio" (L.A.) long-time successful actor Jesse Lee Vint (III) , and the troupe that formed from Jesse's students under Randall Paul in The Portland Film Actors Studio. During and after this time (1-year) Andrew hunted-down projects landing several principle gigs. and finally 1 of 8 chosen to play a "Hero Zombie" in George C. Romero's Zombie Day Apocalypse (2017) Romero said after only one take "I like what you did...I like that...that was good".

Andrew has been cast consistently in Film, TV, Commercial, and Music Video. We look to see Andrew work as he also realizes it began with Brando and ended with Orsen Wells gathering a "round table of actors from 70's-90's and its time to get back to that again even if Andrew's mission within circles is to gather a new "round table" of actors once again....Andrew is King Arthur and must not fail. 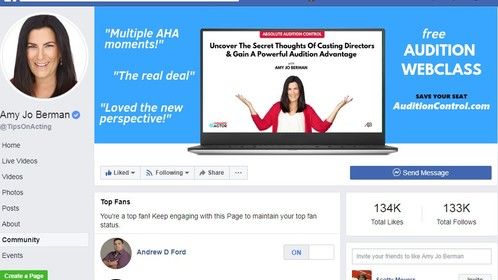 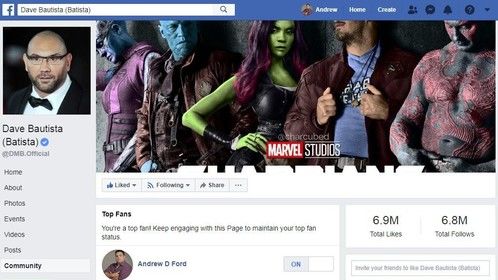 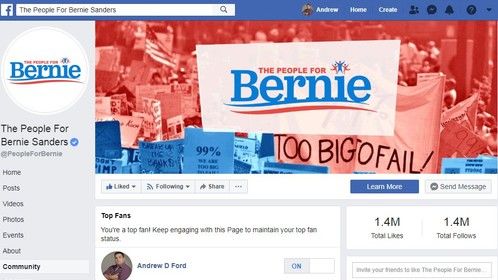 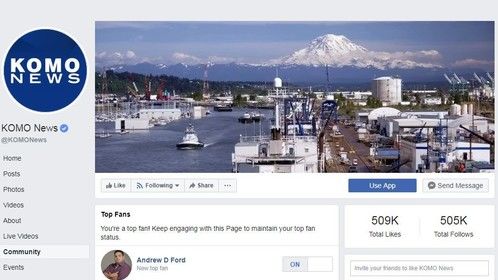 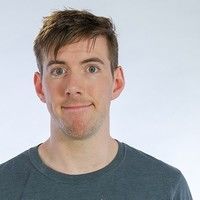