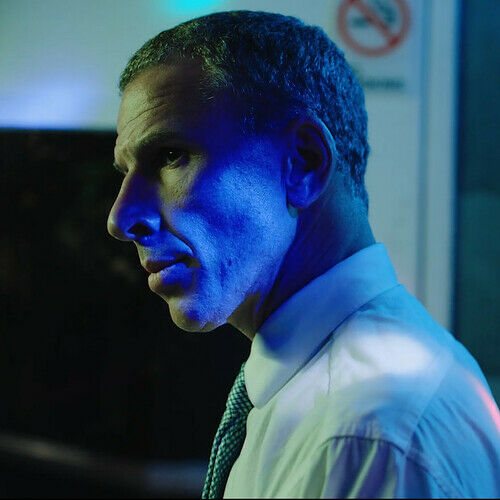 "You want to stretch yourself into other peoples hearts. You want to plant yourself there, or at least get a resonance where other people become a bigger instrument than the one you are playing." - Keith Richards 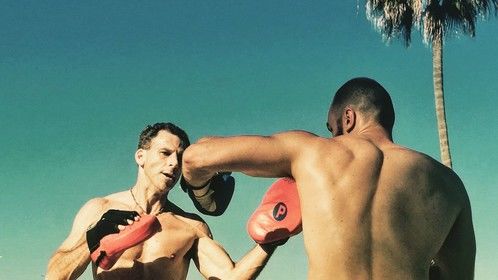 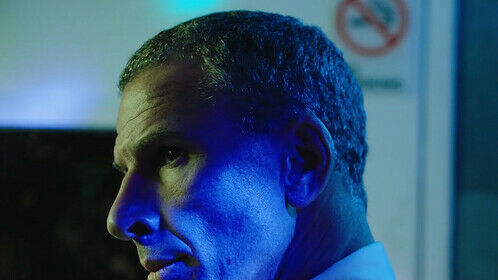 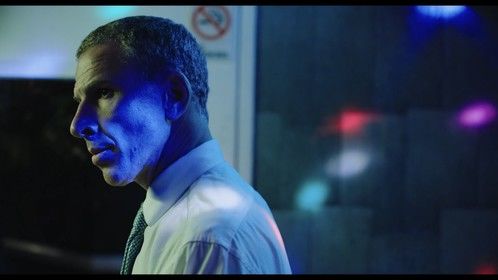 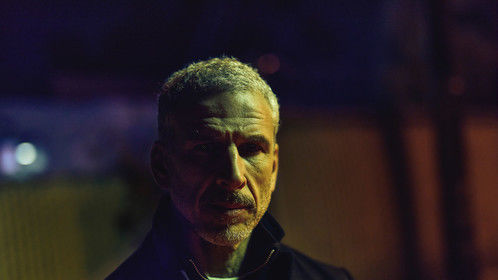 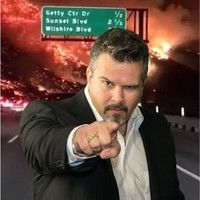