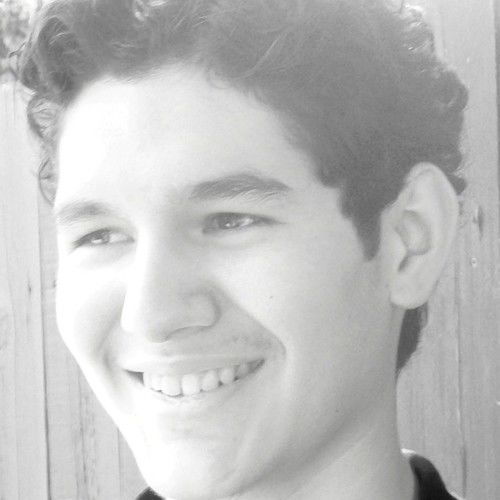 Content Writer for Screen Rant, and certified CAD (Computer-Aided Design) Technician. For three years I worked as an online film critic at such sites as and , where my works are still available. I have written 30 features, 3 TV pilots, and two novels. My feature screenplays have been considered at reputable companies such as Voltage Pictures, Farah Films, Smart Entertainment, Mark Victor Productions, Relic Pictures, and more. 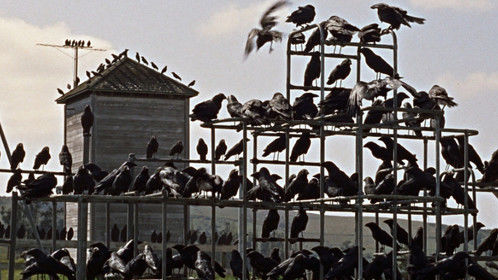 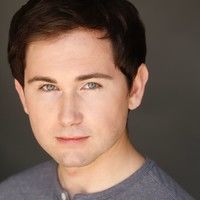 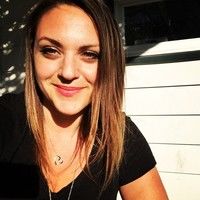