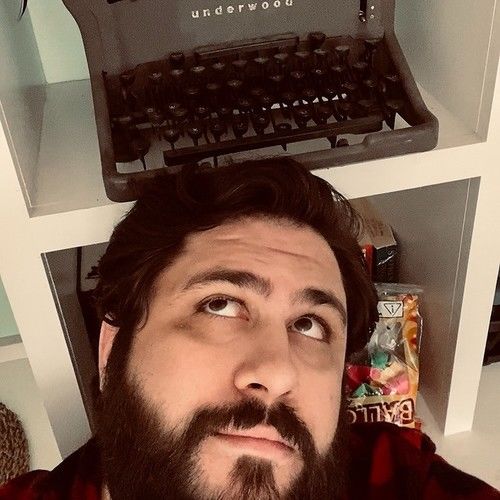 Anthony Pittore is a retired Naval intelligence cryptologist (specializing in Mandarin-Chinese) and an award-winning filmwright, script consultant, producer, and editor known for his work on Snowden, Farm House, and Homecoming.

He attended the University of California for Film Studies and the University of Maryland for Business Economics. In addition to producing & screenwriting, he is also available for consultation as a script consultant & subject matter expert (SME) in military and government intelligence.

​Anthony is currently a fellow in the Writers Guild Foundation's Veterans Writing Program. 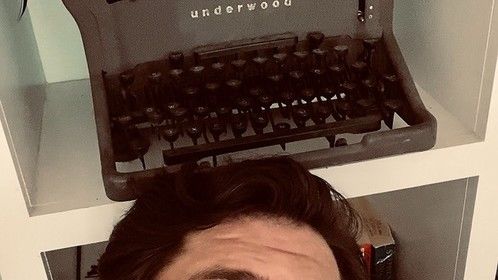