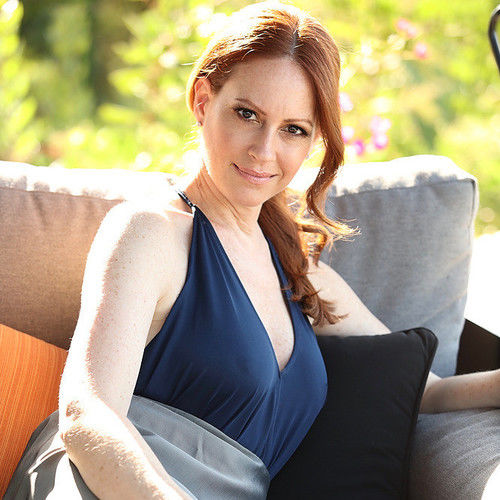 Michelle Bernard was born and raised in beautiful and multicultural Miami, Florida. Being a part of Drama and Choral clubs and classes all throughout her schooling, Michelle loved to perform and started her modeling career at age 15. Doing runway and in store shows for Wet Seal, The Limited, and Express, Michelle's first taste of the business was enough to keep her focused and motivated.


After high school, Michelle furthered her studies by attending Florida State University. While studying English and Computer Science, she found a local modeling agency, Marsha Doll Models, specializing in runway and lingerie shows. This helped to keep her busy and active in the modeling industry. Print jobs, runway, and more catalog work called Michelle back to Miami and South Beach at the end of her studies.


Any Given Sunday was the first film Michelle worked on in 1999, and she was blessed to be a part of such an amazing ensemble cast, working opposite Al Pacino, under Oliver Stone's brilliant direction. When the movie wrapped four months later, this red-headed beauty headed for New York to see if she could conquer the fashion industry and the entertainment world in the big city. Her journey introduced her to some incredible designers and photographers. Her study of acting lead her to work with prestigious teachers at Stella Adler and private coaching with famed Soprano's star Michael Imperioli. Also while in Manhattan, her modeling agency and connections, lead her to photo-doubling, look-a-like work, and standing-in for Julia Roberts, Susan Sarandon, and Amanda Righetti, working with famed photographers Annie Leibovitz and Robert Ashcroft, including appearances on The View.


Michelle ventured West To California in July of 2003. In Los Angeles, Michelle continued to strive and succeed. She studied at the highly respected Beverly Hills Playhouse under the direction of Milton Katselas, Allen Barton, and Art Cohan. She also worked with Bobbie Chance at Expressions Unlimited and continued to perfect her craft at Improv at the famed Groundlings in West Hollywood. Michelle also worked on her commercial skills at Killian's Commercial Workshop with the incredible Killian McHugh. She has studied with talented and seasoned character actor Sal Landi at The Pan Andres Theater in Hollywood. She also enjoyed working at the famed The Second City Improv in Hollywood.


In the summer of 2012, after the play "Lavender Love" closed, Michelle used footage shot in the backstage dressing room of the show, and created her own web series on YouTube called BackstageGirlsTV. She starred, produced, directed, and edited this heartfelt project with working partner Stephanie Ann Saunders. Michelle was part of the Los Angeles Stage circuit performing in 4 shows in 12 months from 2011-2012!


Michelle was honored to be a part the first run of the World Debut of the hilarious play entitled "Married People: A Comedy" which opened February 23rd, 2017 at The Zephyr Theater. The show broke all ticket sale records at the theater, selling out 14 out of 17 shows, with celebrities galore coming out to support the show, including Paul Reiser, Jerry Seinfeld, Leah Thompson, and Robert Wuhl. The show also received 5 RAVE reviews. (see home page for links and press photos)


Michelle has also turned 36 written journals into her "There's Always F**king Somethin'" BLOG. Her novel is currently being written.


Michelle is RECURRING on 2 on Prime-time TV shows, and 4 Web-series on YouTube. In March of 2018, Michelle worked on her first episode of "9-1-1" on FOX under Ryan Murphy Productions. She has since shot 10 Episodes, and Season 3 just wrapped for 2020. Michelle plays the role of "Officer Carol Branford." "9-1-1" has now become the #1 Scripted Television show for 2019, beating out "This is Us" in the TV Ratings. CONGRATS to the entire cast and crew for their hard work and dedication to their craft, as "9-1-1" was just picked up for Season #4! This show can be seen on FOX on Monday nights at 800pm.

In February 2019, Michelle was first seen on "The Rookie" on ABC, which is Executive Produced by eOne Productions through Jonathan Steinberg and Alexi Hawley, also Executive Produced and starring Nathan Fillion. She plays the role of "Officer DeSantos." This show can be seen on Sunday nights on ABC at 10pm. Season 2 just wrapped shooting for the season and current episodes are airing now.

In October 2018, Michelle shot the incredible web-series, DIRT, for BRAT Productions, playing "Randi Roach," a Mob Boss, who owns everything in town. Randi expects respect and subservience from everyone at all times, even from her own child, "River Roach," played by Social Media Star, Hunter Rowland! Subscribe to the BRAT Channel on YouTube, to catch up on Season 1 and Season 2! DIRT began streaming Season 2 in January of 2019 and is ready for you to binge watch.

Now living and working in Hollywood for almost 17 years, Michelle still travels to Baton Rouge, Louisiana, and to New York, NY, working towards being a part of the runaway productions thriving in the Bayou and on the East Coast. The warm weather in Los Angeles appeals to this South Florida girl though, who keeps moving forward through patience and persistence.

Thank you all for your continued support and love, always!

"This is one of the hardest industries to work in, but I love living out my dreams, and going to sleep each night with a smile on my face. Pursuing your goals is so important. Live each day to it's potential. Why else are we here on Earth?


Accept all opportunities as they come, while always being grateful and feeling blessed." ~ Michelle Bernard
Michelle Bernard at the "Society of Camera Operators" Annual Awards. Photo by: Al Ortega 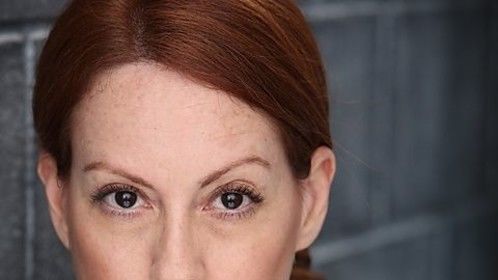 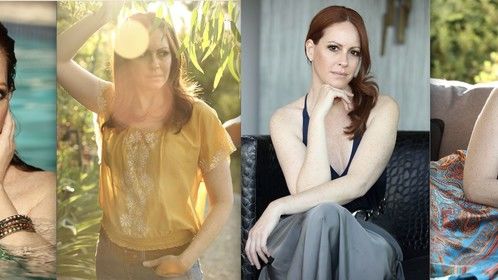 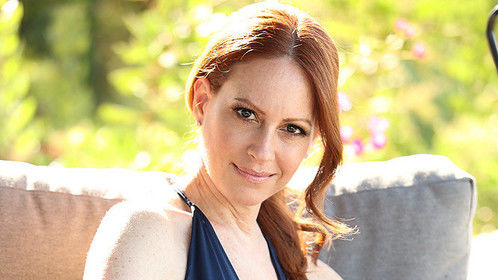 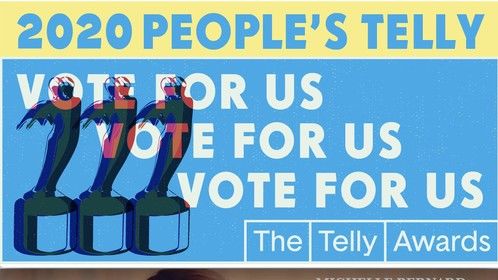 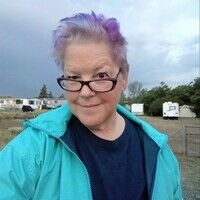 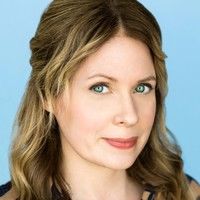 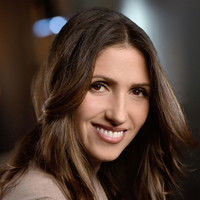 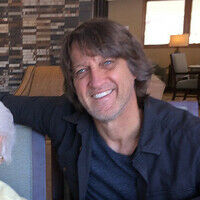