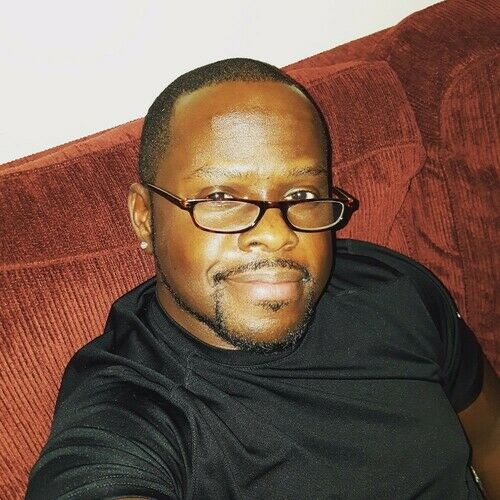 I have 23 years experience in the music and entertainment industry. In 2014 I was an extra in the film called Creed starring Michael B. Jordan and Sylvester Stallone.

In 2010 I produced and co-wrote a song called the Hottest Thing which is on the soundtrack for the movie Living Will starring April Scott, Gerald Haitz and the late Ryan Dunn, former star of the smash hit MTV show Jackass.

I am currently producing music and writing screenplays. I have an extensive library of music for film and television and I have hit songs for major and independent artist. I have written several feature screenplays and I'm currently working on getting them optioned or sold.

I am a hard worker, fun, easy going and down to earth and I'm looking forward to making new friends and collaborating with other writers here on Stage 32. I'm here to build bridges with people not burn them. I believe that there's plenty of money to make together as a team and I am to work with whoever is all for making hit music and writing epic scripts.

If you are interested in working with me add me to your network. If you want to know more about me Google my name Elisha"Beatmizer"Woods. 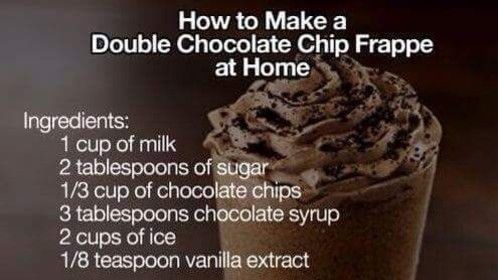 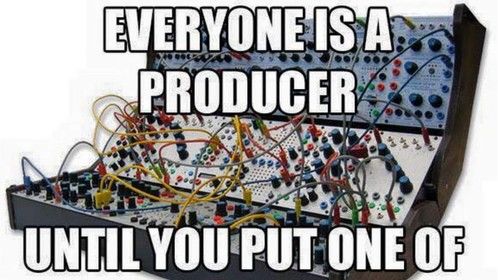 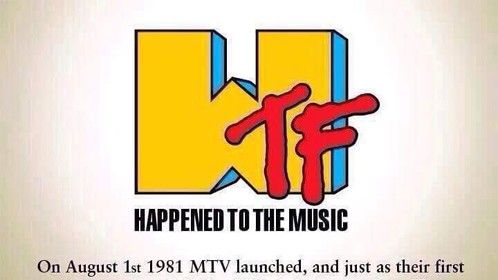