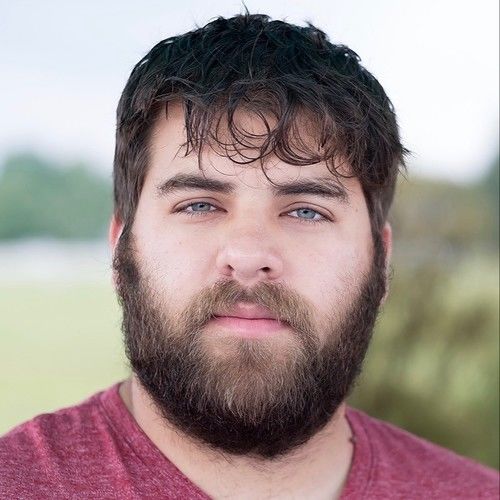 My film industry career paths are all very important to me. I have spent many exhausting hours on sets since 2009 to get to where I am in my career. I have missed it, but do not regret the loss of sleep that has gotten me to where I am today: a professional, multi-faceted media industry professional.

I am an IATSE Prop Master, Art Director and Set Dresser. I am a SAG-AFTRA actor and stunt man. I am a Key Set PA that is just a few days out of joining the DGA and I currently work on non-guild commercials as a 2nd AD. I will be eligible for the DGA this year, 2018.

I graduated from film production technical school a week before graduating from high school in 2009. I am reliable, trustworthy, responsible and TRULY enjoy working in the film industry!

I am so thankful and grateful to the professional crew members and experienced stunt actors who have hired me, mentored me, befriended me and put up with me! You are all AMAZING people—especially my friends in the Pittsburgh and Ohio areas!

Unique traits: I am easy going, detail efficient, a self starter, reliable, trustworthy, intelligent and creative. 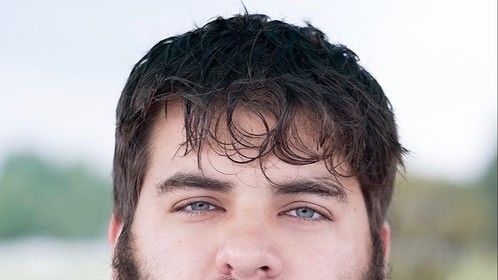 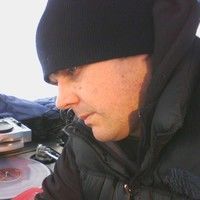 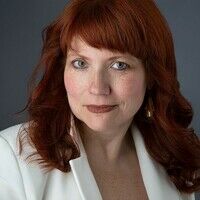 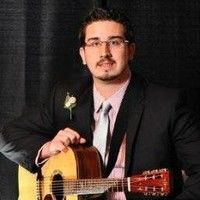