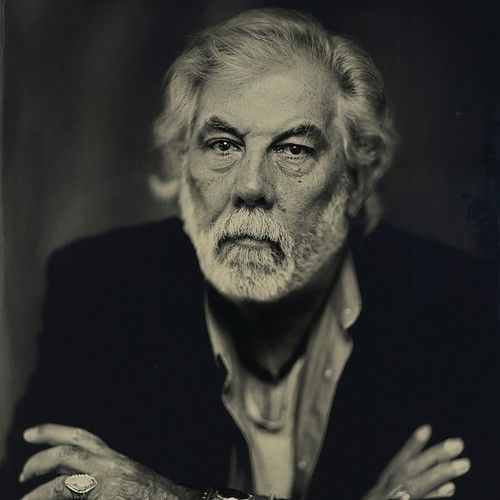 With an extensive background encompassing film/music/entertainment production, real estate sales and construction management, Carl Barbee has a wealth of knowledge and experience to offer. Carl’s diverse background have provided a foundation for a successful career with multiple paths, but has maintained focus on his passion of media production.

Carl began his successful career as a Hollywood Entertainment Tour Coordinator responsible for coordinating and executing pre-determined contractual arrangements for various performers. From collaborating with security personnel, to managing performance logistics, Carl had the opportunity to acquire broad industry knowledge/experience that he continues to utilize in his daily ventures.

After gaining the valuable experience in tour coordination, Carl transitioned into concert production. During this time, he held various titles, including Production Designer, Manager and Coordinator for Platinum and Gold selling artists. This is where Carl acquired his passion for production development. Seeking to further his skills and knowledgebase, Carl branched into the creative side of the entertainment industry. He acquired experience in movie props, set design, set dressing and art direction for feature films and television productions. From here, Carl spent years learning and perfecting his craft of creating successful designs for timeless Hollywood movies. After rapidly succeeding in this sector, he decided to move into the movie production arena as a Producer and Screenwriter where he achieved great success creating feature films to include Rifle, Question of Guilt, Wake Up America, Touched, The President’s E, Ghostwriters, The Gift, Turn the Page and Black Friday.

Once Carl had developed a solid production background, he decided to expand his professional options and transitioned into a career in Real Estate. He was hungry to grow as a person and as an entrepreneur after experiencing success with film and theatre. Carl satisfied his hunger in the lucrative home building industry. He rapidly progressed within the industry and soon held leadership positions within project management for general contracting and new home development. He effectively oversaw large-scale projects by visualizing the whole picture and utilizing his ability to be a resourceful, detail-oriented professional. His eye for details and problem solving skill saved jobs, time and money on each project. The realm of home building fueled Barbee’s need for information of all aspects of real estate, home development, building and trends for the future. The information led Barbee to become a Commercial Loan Officer and Mortgage Broker, serving his clients’ financial needs in the Las Vegas, Nevada area. Eventually, Carl saw a logical move and obtained his license in Real Estate and general contracting with his eye on green substaible building. Carl then went on to own and operate a very successful home rehab business servicing the Southern California and the Las Vegas area.

After experiencing so many successes in different capacities, Carl has decided to return focus on his one true passion, production development. His past success in the industry, in addition to the leadership skills that he has developed through his real estate ventures, have created a new path of professional opportunities. Currently, Carl is working on producing four screenplays that he has personally written. He is determined to once again excel within the industry and provide his extensive knowledge, skills and creative thinking skills towards significantly contributing to a progressive and industry-leading organization. 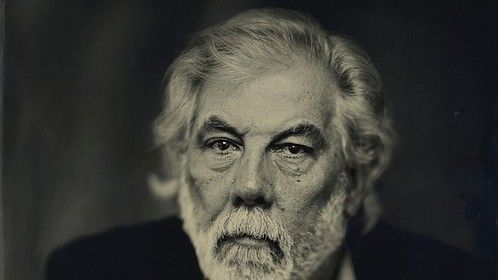 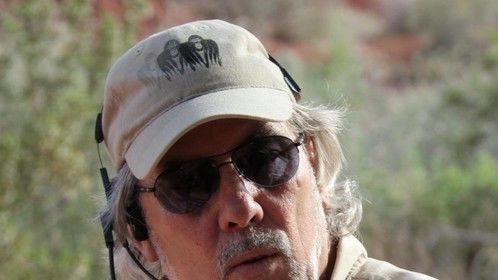 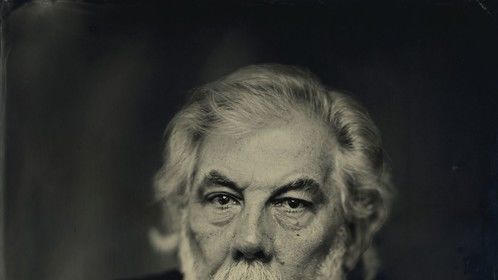 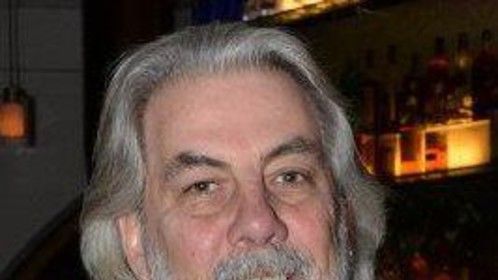