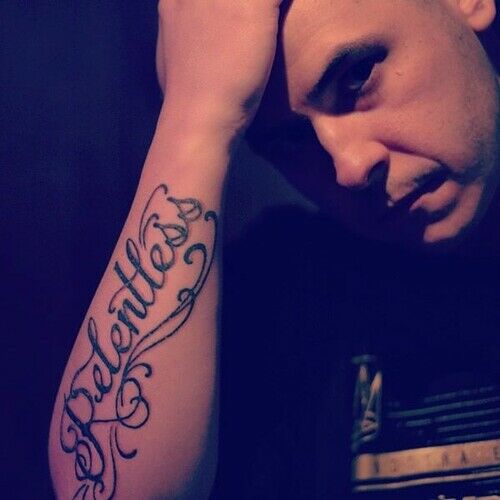 While varied in style and sound, CUSCINO's past work with acts such as Paragon Null, sixty*below, Cheating Kay and The Model Congress all share at least one thing in common: depth plus layer upon layer of beautiful, progressive textures that work to serve the song and build a mood. CUSCINO's musical palette is as diverse as it is wide, taking cues from artists like Flying Lotus, Ras G, Teebs, Trent Reznor, TNGHT, Pink Floyd, Miles Davis, J Dilla, John Coltrane and everything in-between, he brings a diversity to his work that is rare to find.


Testimonials
-------------------
“Curt is frickin’ awesome! He composed some really great stuff as well as created the right ambience for this film, making my film so much more vibrant with his music. It makes me smile, makes me sad, gets me pumped, it's just bad ass! It's perfect with the beautiful colors and image created by not only the actors but my cinematographer. If you need someone to score your film, call Curt!” - Edwin H. Bravo, Writer / Director, The Prize

“Working with Curt on the soundtrack for my short film, California Dreaming, was an ease. He took note to all of my requests and had a quick turn-around. I actually received the score I was hoping for! He has a real talent of bringing musical ideas to fruition. He insisted on working closely with me as he progressed through my tracks. I am extremely happy with my score and plan to work with Curt on future projects.” - Paquita Hughes, Producer / Director, California Dreaming

“Curt delivered exactly what we wanted on a very short time frame. Not only was his score imaginative, on-tone and timed perfectly, but Curt was proactive and professional in how he delivered the files, asked for feedback and made (the very few) changes needed. Seriously: Hire this guy." - Sarah Magill, Director, ShowMe Fight Club 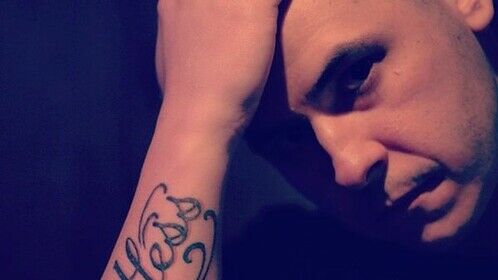 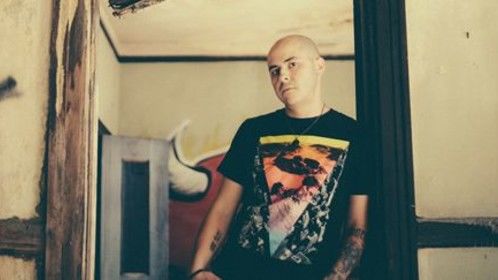 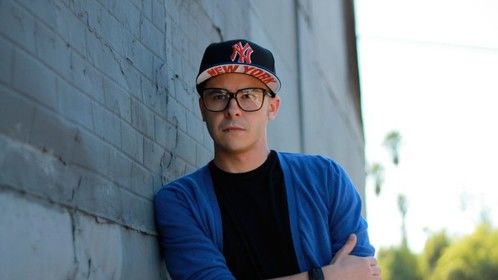