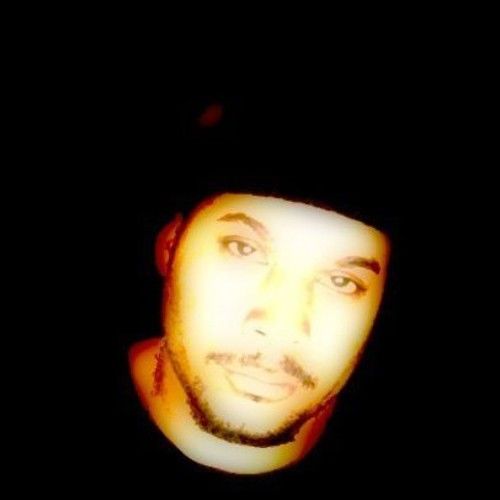 After studying with celebrity coaches Brooke Bundy (a nightmare on elm street), Sheryl Baker Fisher (casting director for "One Life To Live") and actor Kevin Stapleton just to name a few, I pursued my career in acting. I've appeared in a few films and a commercial.

When wanting to explore more, I started working behind the scenes as a production assistant. I've studied the arts of editing, developed the skill (self taught) and became great at it. I enjoyed capturing things, people and places, so I picked up a camera and began filming. I became a director of photography, three years later, when I landed my first feature film gig. From there, I worked as an assistant director.

I was always visualizing and creating new ideas and images. In fact, it wasn't until my mother saw my talent and asked if I ever thought about directing. My answer was yes, but I knew I wasn't ready. Only to realize, however, my vision was unique. I directed my first short film and am continuing to study and enhance my craft. 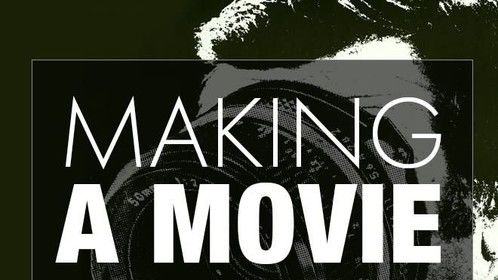 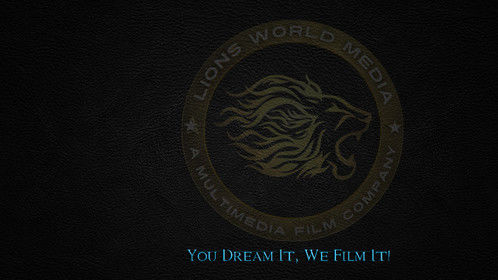 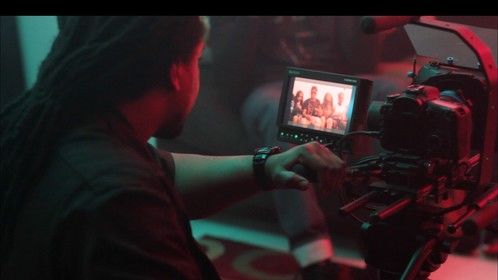 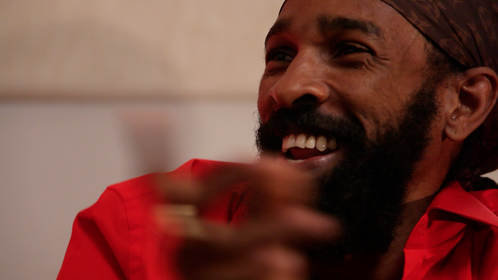 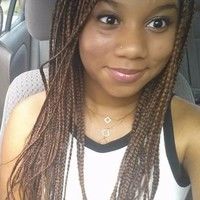 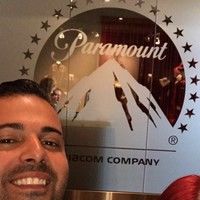