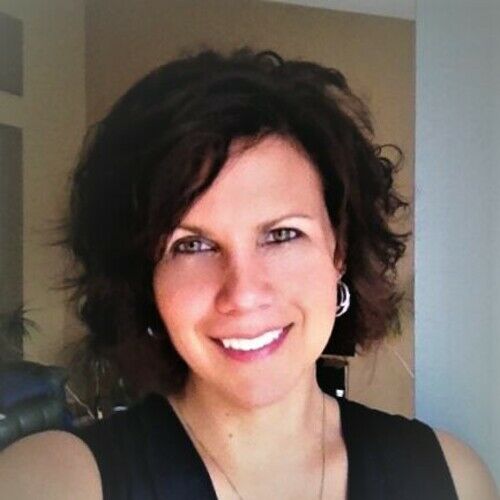 Suspense thrillers that make you go, "WHAT?!" are my thing. I hope my audience enjoys the sensational ride of "feels" and surprises I try to plant in my suspense thrillers/dramas!

In 2019, I completed two feature films '"for hire" which are to be released in late 2021 -- two different production companies. One is a thriller/drama and the other a fantasy film. Currently, I am working with a Hollywood producing partner on developing Sketches for TV. My movie script Shunned just became a Finalist in the 2020 S32 Search For New Blood Screenwriting Contest.

SHOUT OUT to Stage 32. If it weren't for this site, my scripts would be a mess, and no one in Hollywood would ever have seen them. So, I hope screenwriters take advantage of the Script Services here. Several of my scripts have earned placement or awards in various 2020 screenplay contests, including HollyShorts and NOLA Horror Film Festival.

WHAT comes later? Hopefully, a manager or agent!

Unique traits: I make fantastic pies from scratch and have oddly quick reflexes. 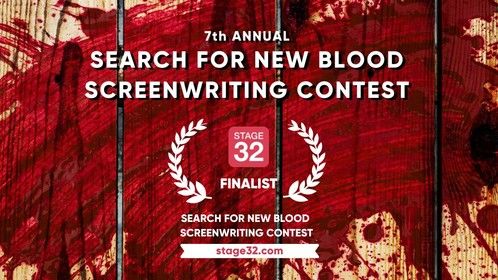 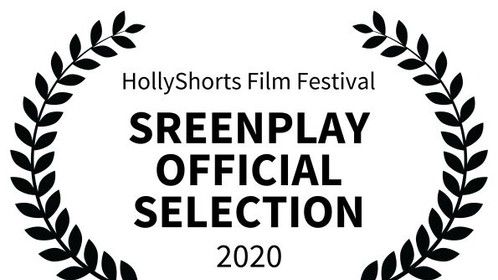 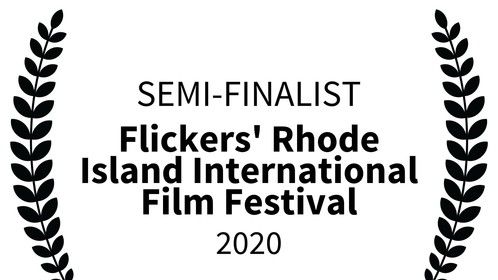 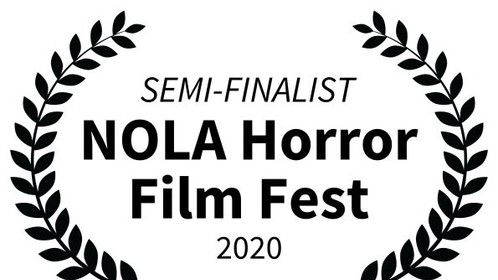 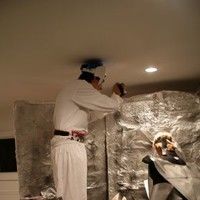