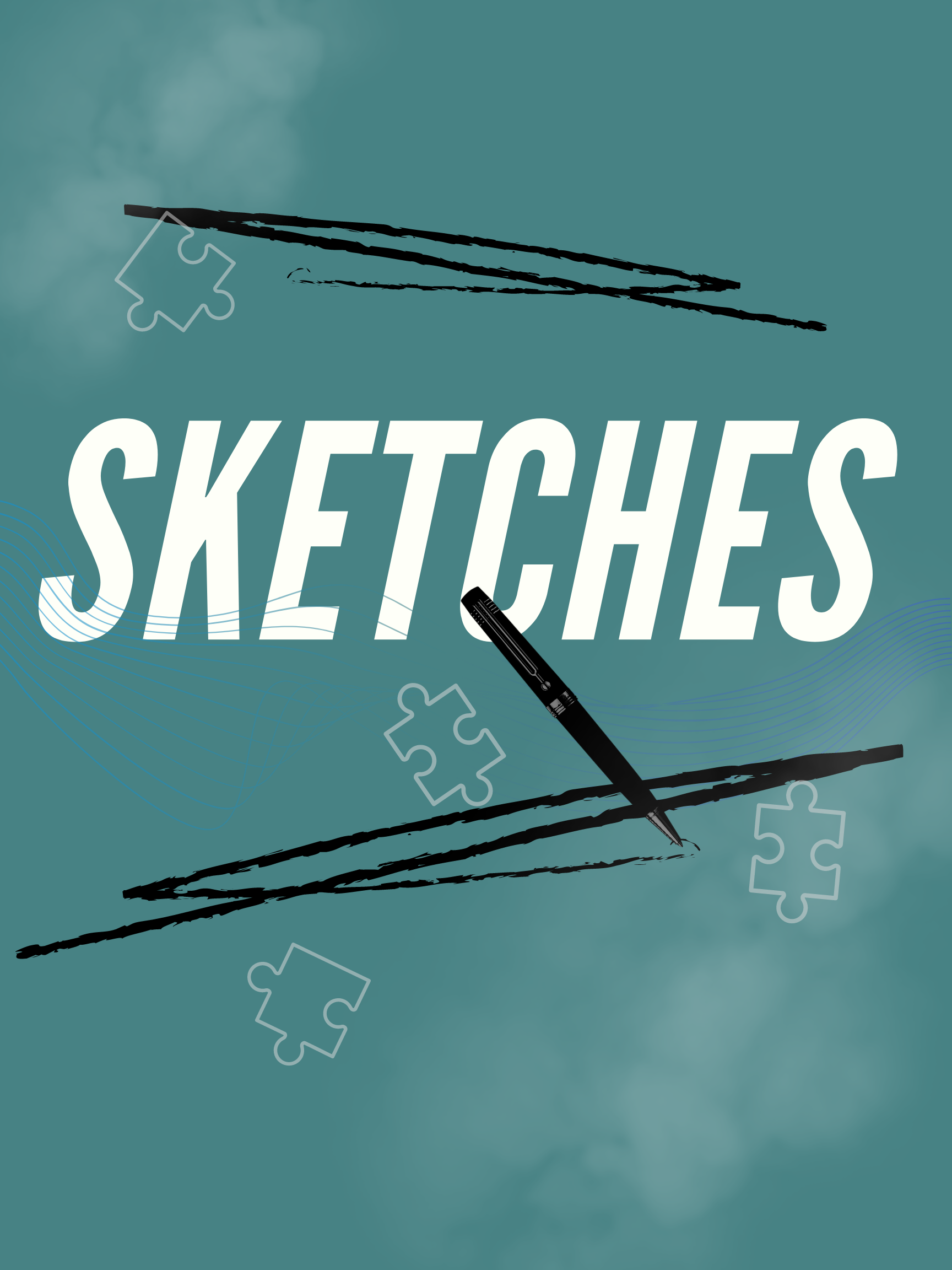 Logline:  Only by combining their visions of future deadly events can an attorney and his mentally ill twin save innocent lives, so when one of them skips town, leaving only ambiguous sketches behind, the other must find new ways to get the "whole pictures" before impending tragedies hit

Attorney Nolan Reynolds enjoys his time with his wife, Scarlet, and son, Lucas, but other than

in Scarlet that his ability to see future calamities is tormenting him more than usual, and his

recurring vision of his own death is becoming more vivid and terrifying. She’s his emotional rock.

Later on, Nolan and Lucas find Scarlet brutally attacked and unconscious. Rushed to the hospital,

she slips into a coma. Sgt. Libby Raines, a CPD detective, suspects that Scarlet’s attacker may be a

wanted serial killer. She and Nolan are determined to find the offender before he strikes again.

Even Lucas, a true-crime TV fanatic, offers advice in moments of desperation. At the hospital, a

supernatural connection. They both suffer upsetting visions of the future. This reunion finally

reveals how their psychic abilities were designed to work—in combination with each other’s.

issues. Nolan hopes they will identify the maniac who hurt Scarlet, but they’re distracted by

“seeing” differing details of a boat explosion on Lake Michigan that is about to kill an entire family.

(his son’s safety on his mind). Sgt. Raines, skeptical but open-minded to their abilities, orders a

Together, the visions, sketches and sharp minds of the group thwart the innocent family’s fiery

demise. Feeling that Carter is the missing link to making Nolan whole and that their visions are

now actionable, Nolan’s anxiety is replaced with hope. But Nolan and Lucas are blind-sided when

Carter disappears from the hospital, leaving only a regretful note and his sketches behind.

Thank you Jim and Juno! Much appreciated.