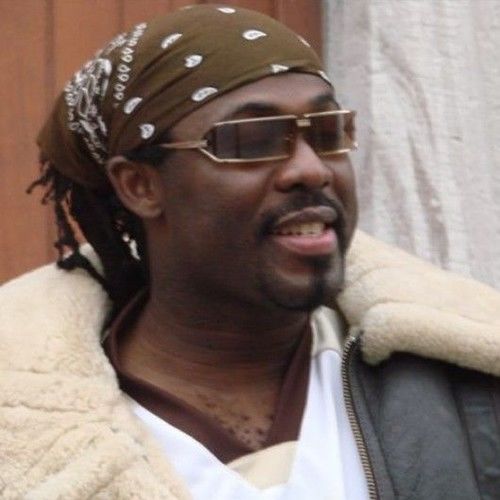 Eric A. Ossohou was born in Abidjan on May 8, 1972. The ninth of eleven children, with two wonderful kids of his own today, Eric is a born storyteller.

His love for movies started at a very young age. He recalls his first true movie experience in a theater as a toddler or a bit older, sitting on his older brother’s lap and being mesmerized by the silver screen.

Through his elementary school years, Eric exhibited his passion for storytelling. In the dirt, and using pebbles as “stand-ins,” Eric created elaborate plots to entertain his childhood friends who usually gathered all around to watch him execute his ideas. Sometimes curious parents joined in as well, eager to watch Eric’s interesting “movies.”

Years later, after leaving the Ivory Coast, Eric spent some time in Europe and ultimately made his way to New York City. His passion for film led him to New York University's prestigious Tisch School of the Arts, where he obtained a degree in Film and Television Production, with an emphasis on Directing, Cinematography, and Editing. Eric has been freelancing ever since, involving himself in a variety of projects, from movies to reality TV, Documentary films, Commercials, Corporate and Music Videos. Eric also teaches Cinematography and Film Production in New York City where he's instilling his love of film in a new breed of filmmakers. Furthermore, Eric is a contributing writer for Videomaker magazine. His enthusiastic devotion to filmmaking continues on today. 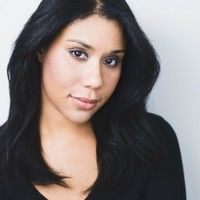