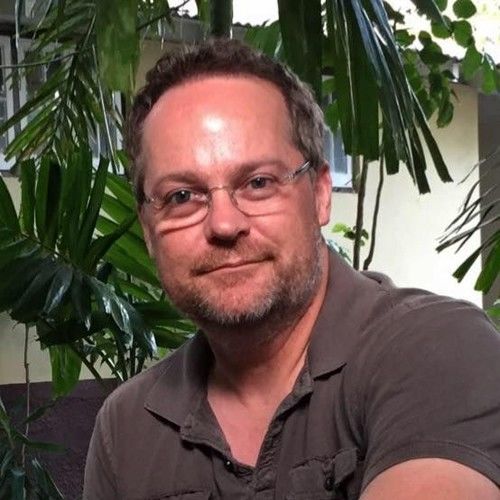 Having worked with many talented directors like Nick Cannon, Peyton Reed, Robert Rodriguez, Jan De Bont, Brett Ratner, and Doug Liman, Erik C. Andersen learned the craft of editing by working with the masters. Andersen found early success when he won his first Emmy cutting “A COMMUNITY OF CARING - JOE" for the American Heart Assoc. That success has followed him throughout his editing career with the projects he has edited winning over 100 prestigious awards for their directors.

In the early ‘90s, Andersen helped introduce one of the first computer-based editing systems, Lightworks, to the film industry. These systems have revolutionized the way editors cut today. He is one of 15 editors who authored the book Transitions - Voices on the Craft of Digital Editing.

Andersen’s talents extend not only to editing, but also to directing. He has created a huge following with his internet shorts Star Wars Made Me This Way, Stop Blink Look, Behind the Scenes of the Family Guy, Battlestar Galactica – Live in Concert, and a TV pilot for Nancy Fox, founder of Mrs. Beasley's Gift Baskets. He is currently in post-production on his first feature-length documentary called “The Fright Gallery,” 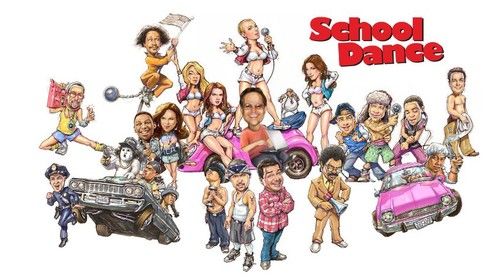 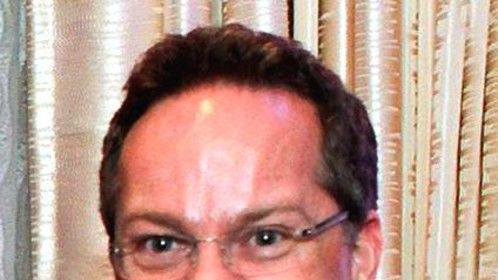