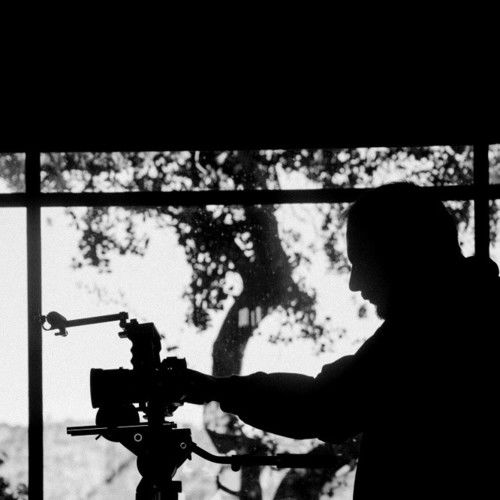 Hi, my name is Evan Avtal. I am a freelance Producer,Director, DoP, Steadicam/Gimbal operator, and Colorist. I have a full Black Magic 4k Production camera and Red Epic MX Package. With over seven years of on set experience, I can come as a complete package with a Dji Ronin gimbal system a Ready Rig gs gimbal support system, great ultra sharp cinema lenses, a solid tripod, a car mount, Wireless directors monitor, and 12ft jib. With over 7 years of experience working on projecs of all caliber, I know the proper composition for any shot, how to properly light for it, and how to achieve that vision that you may have. I own a full portable, battery powered led light panel package, (4)2k Desisti Leonardo Fresnel Tungsten's with necessary diff and bounce. I have worked with most camera platforms and have no problem working with whatever you may rent. I also have access to many locations , crew, and am filmilar with the necessary forms and paperwork to help your project at any stage.

Thanks, I look forward to the possibility of working with you! 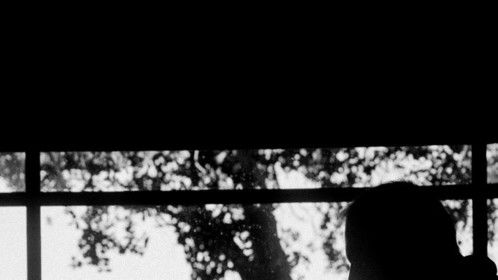 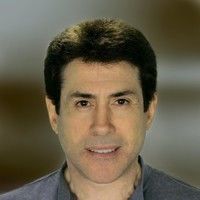 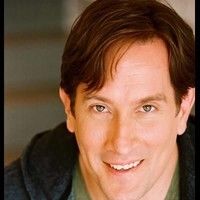