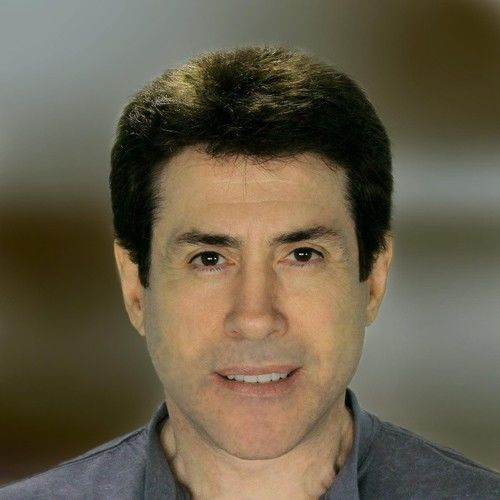 Hi I've been in LA for about 4 years, before that NYC for 15 years were I studied acting and 7 years in Seattle.
I'm auditioning here and also writing, directing and producing my own shorts.
I would love to meet up with like minded people, DP's, sound guys and any other people who are interested in getting product out there.
Thanks,
John 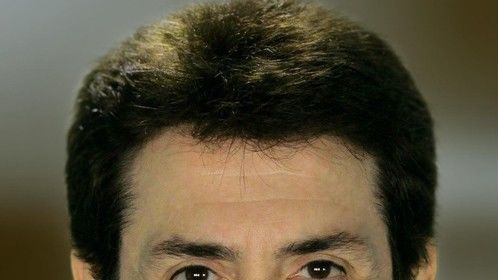 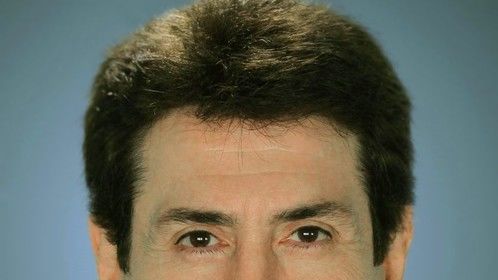 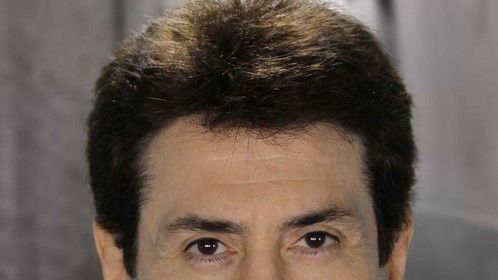 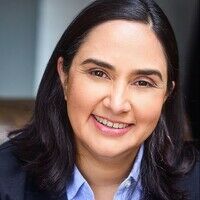