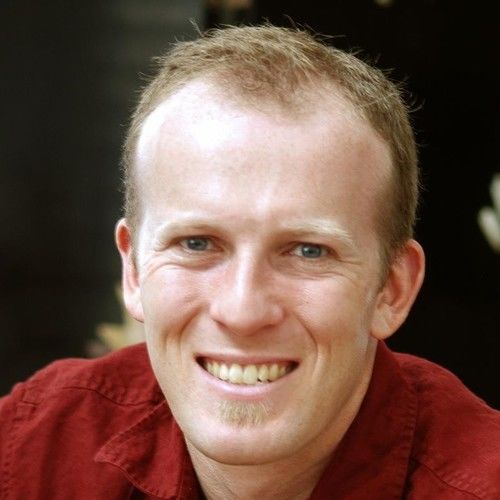 I am an action director with a strong sense for high-energy, transformative, urban stories. I am a working SAG-AFTRA Stunt Performer, Stunt Coordinator and Stunt Rigger. My experience also lies in mechanical and pyro effects and I have a Mechanical Engineering degree from Ga Tech.

I have several projects in various stages of development at

Unique traits: I'm a left brained creative. I can figure out anything related to action and I have the connections and resources to make it happen: car prep, mechanical and pyro FX, VFX, stunts, fire, flying, safety, permits, moving camera, etc. 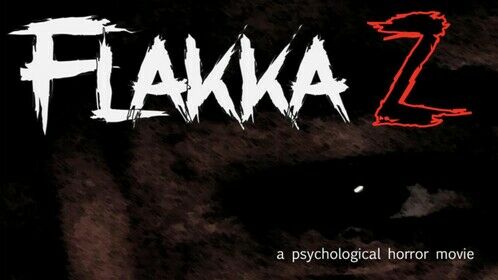